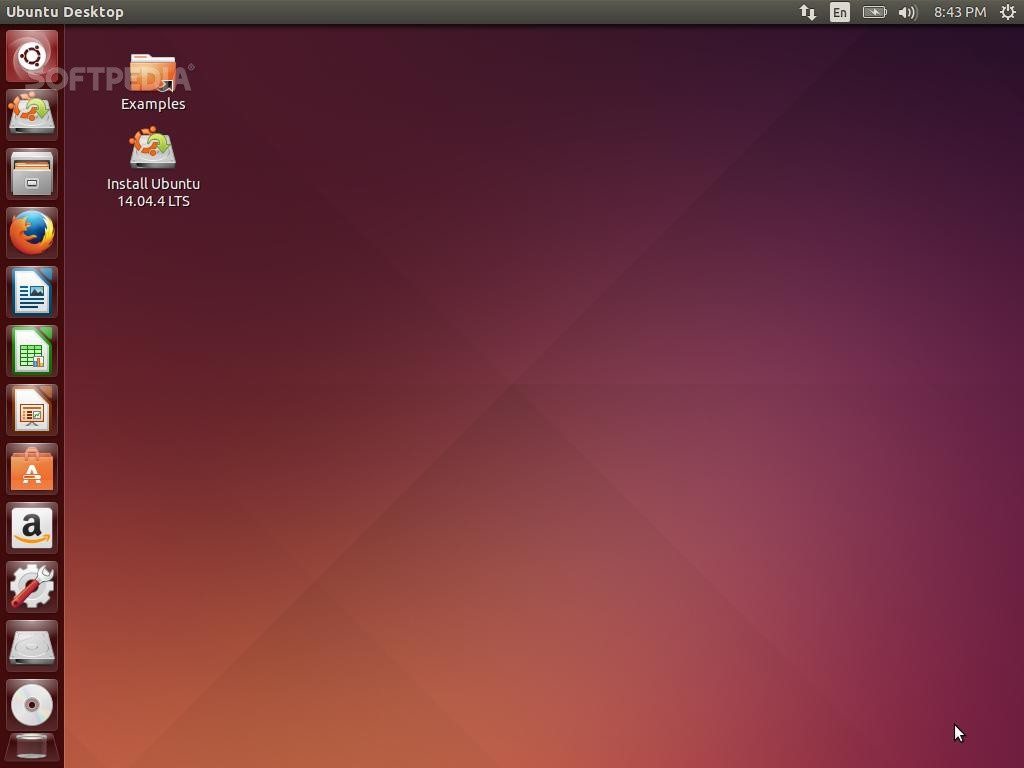 Have you been wondering how to update to the latest version? Existing users of Ubuntu don’t need to download anything as they can update it directly from the package management system. Just make sure that you have the latest installation of the Ubuntu 14.04 OS. Others can download the images for the various versions available and can simply follow the installation procedure. Canonical promises that the updates for Ubuntu 14.04 LTS will be available until 2019. So we can expect a lot of updates and improvements in the future.