Have you ever thought that Ubuntu, the innocent and awesome Debian-based Linux operating system, can infringe on the copyright of the popular Hollywood movie ‘Transformers: Age of Extinction’? Well, we are sure you have never thought on those lines and neither have we. But piracy hunters working on behalf of Paramount Pictures, the studio that has occupied the last place among major Hollywood studios in market share since 2012, seem to think that Ubuntu 12.04 LTS directly infringes on the copyright of Transformers: Age of Extinction movie. Weird? Definitely! 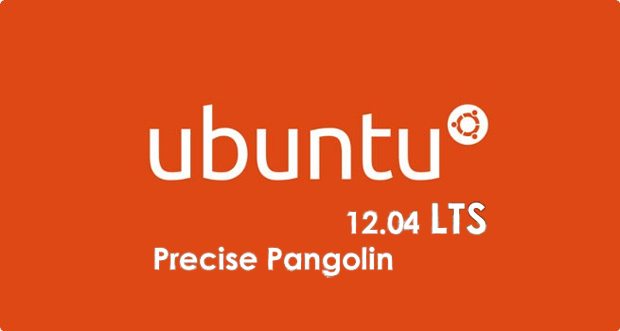 The link to 32-bit alternate install image of the ever-popular Ubuntu 12.04 LTS is cited in a DMCA (Digital Millennium Copyright Act) takedown request filed against Google by Paramount Pictures. The DMCA takedown request was spotted by TorrentFreak, reports omg ubuntu. The request was filed to remove links to several torrent URLs, that according to Paramount, infringe on copyrights of the movie Transformers: Age of Extinction.

Well, it’s common sense that an OS like Ubuntu has nothing to do with copyright infringement of movies like Transformers. And yet Google has complied with the request and has actually removed the link to the page from its search index. At the outset, it looks like Google has to be blamed for thinking that Ubuntu infringes on the copyright of Transformers movie. But considering the sheer number of DMCA takedown requests Google gets per day, Google can be forgiven for doing so. The number of DMCA takedown requests it receives is simply staggering – over 3 million pirate URLs per day.

While Google does its best to not act on erroneous URLs and false DMCA takedown requests, it’s not entirely possible to monitor every single link, considering the sheer volume of requests. But Paramount’s piracy hunting partner probably needs to use more sophisticated tools to screen out pirate links, instead of randomly issuing automated DMCA notices, which in this case, happened to include the innocent Ubuntu 12.04 LTS image.

Ubuntu infringing on the copyright of Transformers movie! Haven’t heard of that before? Well, you have now!!