Ubuntu 14.04 LTS, the only complete and working LTS version of Ubuntu Linux out there is the version 14.04.3. Many users have forgotten about the existence of this perfectly usable version of Linux even as the latest LTS version, the 16.04 LTS, is to be released. Given the situation, it has not crossed the minds of many that said update to the fourth version of Ubuntu 14.04 is coming out a whole week later, even though the slight delay in release would hardly make much of a difference. 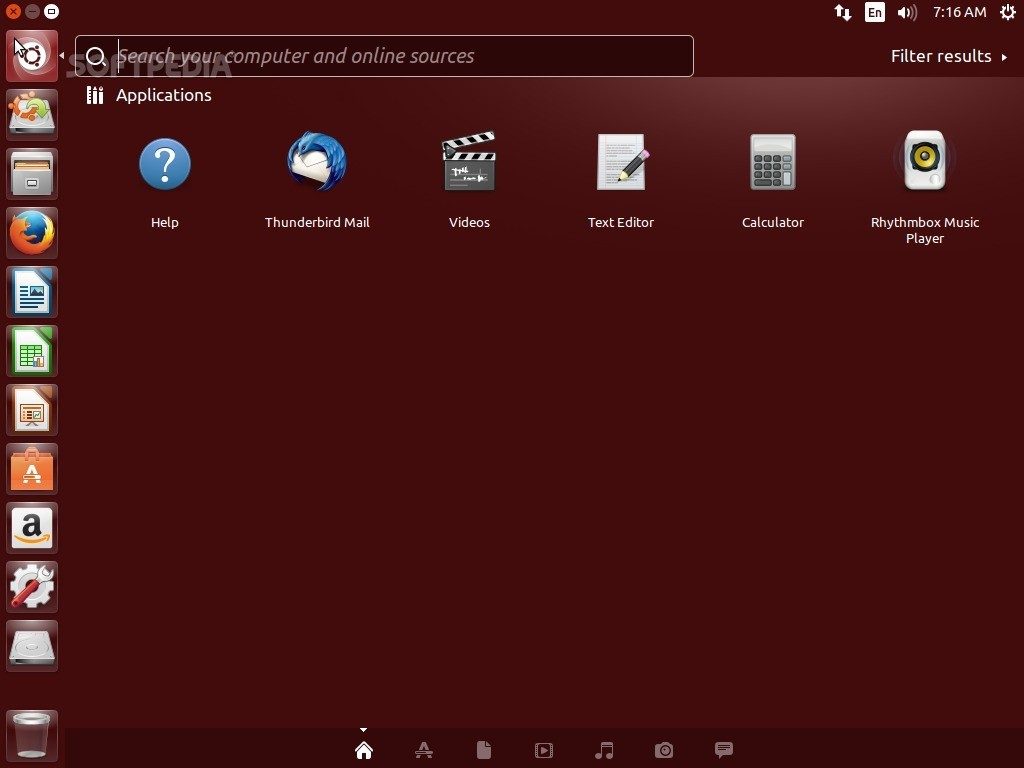 The head of Canonical, Adam Conrad, attributed the delay to his health problems and the lack of testing of a certain HWE stack. He said that he preferred the update being done right rather than being done in hastily. Even as Ubuntu fans are eagerly waiting for the update, it’s obvious that they will have to wait a little longer!

Concerning the update – there is nothing out of the ordinary to be expected. The update is mostly in the kernel code, and is taken from a newer version of Ubuntu such as 15.10. This, of course, has not been confirmed by Canonical, it’s just something that happens and will get known eventually. It has been noticed that a lot of the versions of Ubuntu have been resorting to following the LTE schedule lately, the 14.04 and the 16.04 for starters, but there are more versions that will be updated in due course.

As of now, all that is known is that the Ubuntu version 14.04.4 will be released on February 18th and will be supported for the next four years.