Let’s face it, Assassin’s Creed game series isn’t really on the highest quality branches, ever since Ubisoft decided to release yearly sequels. That idea seemed like a smart money-making move; Assassin’s Creed II was the best game of the entire series, Brotherhood and Revelations were pretty solid games; then Assassin’s III came and disappointed many fans.

Black Flag was a fine title, but the game was more of a pirate simulator than a full-fledged Assassin’s game. We all know how Unity went down the drain, with abysmal bugs and horrid optimization. Syndicate performed rather weak, financially wise, driving Ubisoft towards a decision to abandon yearly sequels, a decision company revealed back in February. 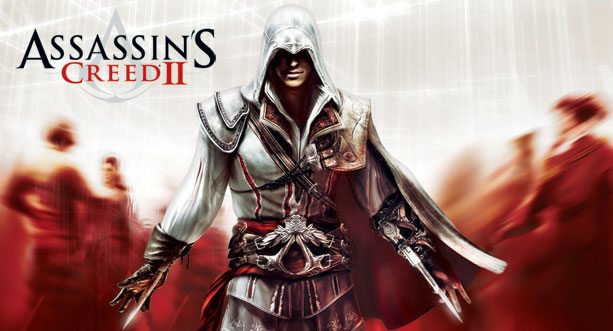 Now it seems that the company decided to give a facelift to three games starring Ezio Auditore, the most charismatic main protagonists of all Assassin’s Creed games, trying to make some more money, and at the same time give fans another chance to play (probably) the best three games of the series. 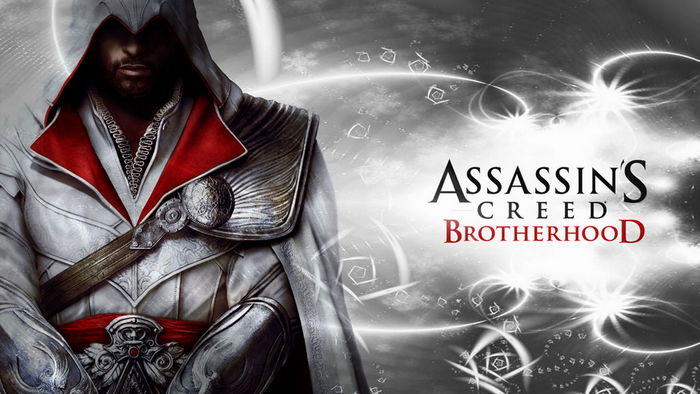 Recently one listing appeared on the Korean Ratings Board, mentioning “Assassin’s Creed: Ezio Collection.” The listing was spotted yesterday by one NeoGAF user, but soon after it was spotted, the listing magically disappeared. This all makes sense, especially since Xbox One and PS4 are proved to be excellent platforms for various remasters.

Also, the upcoming Assassin’s Creed movie, starring Michael Fassbender, could fire up interest for the series, and releasing an Ezio trilogy could fulfill the movie-induced cravings.

We hope that the rumor isn’t false, since Ezio trilogy was the strongest part of the series, following one character, presenting his evolution from happy-go-lucky young man to a wise Assassin master. This is something never repeated in the series, which slowly started to decline after the last Ezio game, Revelations. 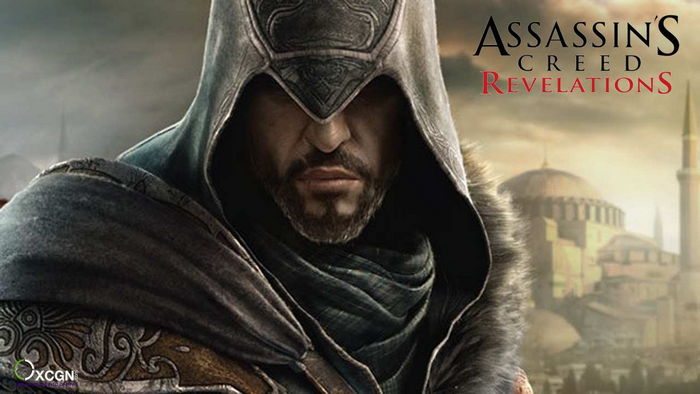 As for the movie, it will launch in December, following Callum Lynch (Fassbender), a prisoner of Abstergo that has to relive memories of his ancestor in 15th century Spain, via infamous Animus. As for the next full game sequel, it should come in 2017 and be placed in Ancient Egypt.