MobiPicker
News UAE’s Four Introduces New Budget Friendly Models Starting at $46
Share on Facebook
Tweet on Twitter
Deal Alert: 49% Off on ExpressVPN
Touted as #1 VPN in the world, ExpressVPN is now offering 49% off & an additional 3-months of service on its annual plans. 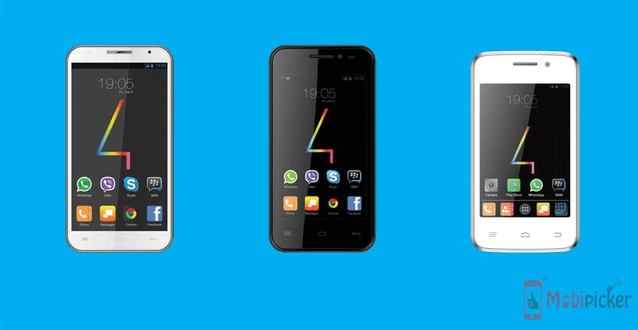 Four’s latest phones run Android 4.2 and all are dual sim with both front and back cameras and a complementary cover is included to top the deal! The different price points for each smartphone determine further specification details.

The company aims to target mainly the immigrant laborers with their new line making smartphones cheap and affordable for all. The company’s Founder & CEO Faisal Al Banai said at the launch event:

“We understand that it is important for our customers to stay connected with their social circles on-the-go, in the UAE’s fast-paced lifestyle. Our latest smartphones were carefully constructed to serve those looking for the ultimate mobile surfing experience, as well as customers looking to fulfill their basic smartphone needs”

We hope Four succeeds in its initiative and the products are worth the money for the consumers!