However, with immense growth over past few months, the site drew unwanted attention and got embroiled in a federal lawsuit – something that may have led to the sudden shutdown.

US satellite broadcaster Dish Network targeted TVAddons as well as Kodi add-on ZemTV in a copyright infringement lawsuit. The network accused the two of illegally using their on-demand and live streaming services and sought $150,000 in damages.

This legal battle sent shockwaves across the entire Kodi community, pushing developers to take down add-ons used to stream TV, movies, and sports. First, ZemTV and popular add-on Pheonix went down and now, it is the unexpected demise TVAddOns. 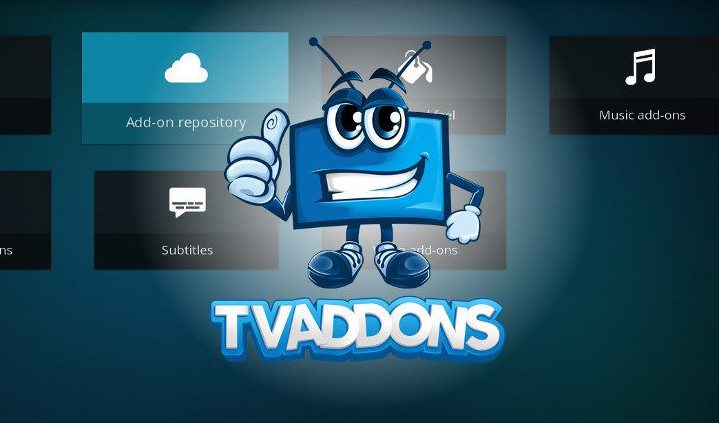 That said, trying to access TVAddOns website and its extensive collection of plugins will get you nothing but a DNS error. TorrentFreak tried getting in touch with its administrators to clarify the situation but found their email addresses were also offline.

As the matter of fact, TVAddOns’ social media accounts have also gone mute. Their Twitter feed hasn’t been updated for over a week, and Facebook page has disappeared in the wind.

While we don’t know whether TVAddOns will be back or not, one thing’s pretty much confirmed – the sudden demise of the unofficial add-on haven marks a big victory in the ongoing crackdown against piracy friendly Kodi add-ons and the retail of “fully loaded Kodi boxes”.

Not to mention, the fall also marks a big win for major online retailers, anti-piracy organisations and EU courts which have taken steps to clamp down on the sale of pre-configured Kodi boxes.