After series of cyber attacks at different American banks and a New York dam, Tennesse Valley Authority employs different safety measures to make sure that they are not vulnerable to cyber security attacks. 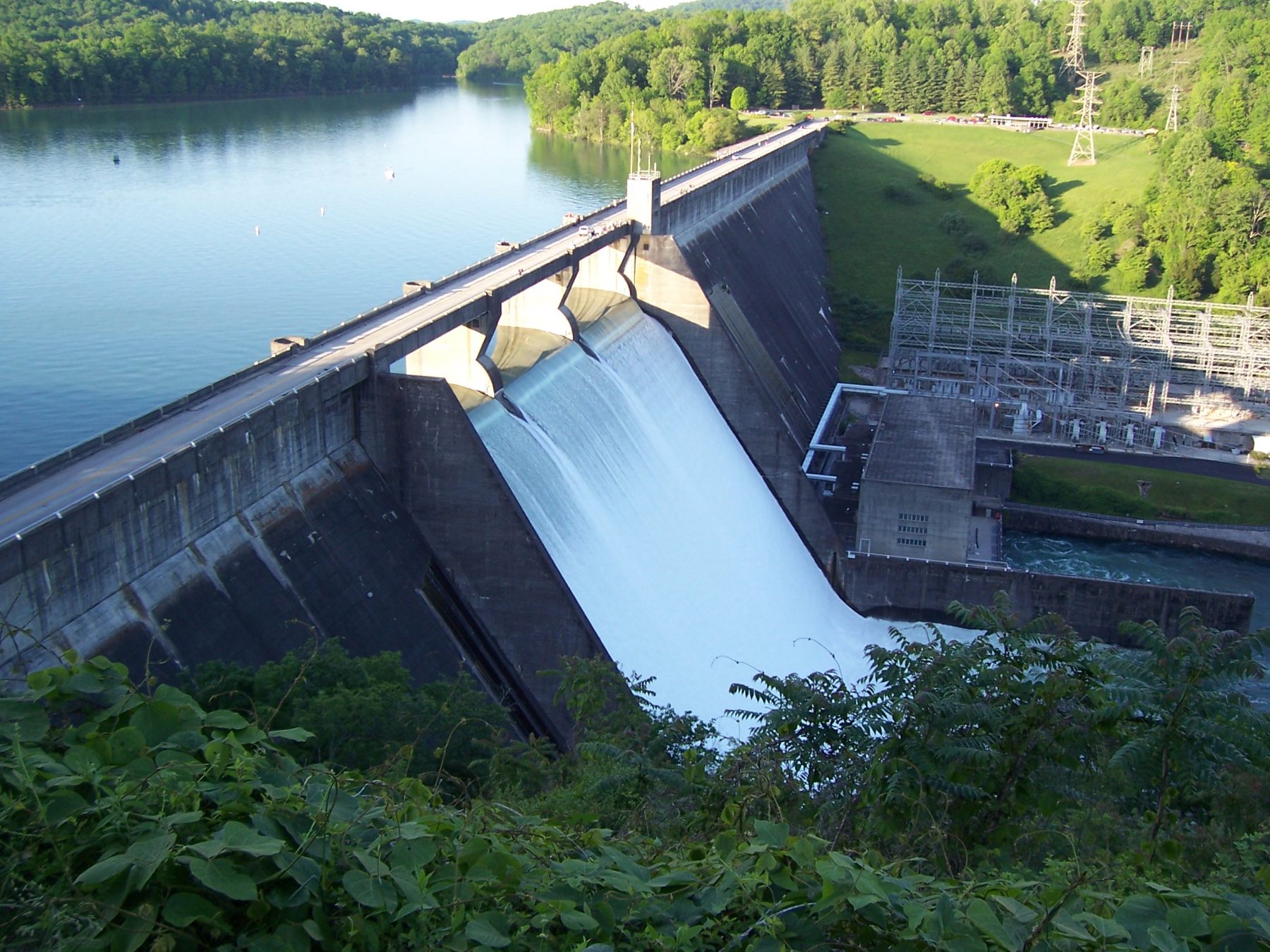 “Every single employee at TVA has a responsibility for cyber security,” TVA spokesman Jim Hopson said. “It starts with them, ends with them.”

“Hydroelectric, fossil, nuclear or even our transmission system — those computer control systems are totally isolated from our general business systems, aren’t even connected to the Internet,” he continued.

They strengthen their security due to past cyber security breaches in the past that the FBI identified seven Iranian hackers from Tehran government as suspects last Thursday, March 24.

“These attacks were relentless,” U.S. Attorney General Loretta Lynch said. “They were systematic and they were widespread.”

Lynch said that these attacks are dangerous and can threat even of the highest security systems. The incident at the New York dam proves this argument and provides a greater risk, that the hackers gained control of the flow rates of the dam.

However, TVA is confident on their security measures.

“We don’t use just one system to protect our critical assets,” he said. “We have multiple layers, and each one of those layers is monitored 24/7, so our entire system is set up to prevent those from getting into it to have any kind of problems.”