MobiPicker
Mobiles iOS TunesKit: The Easy, Ultimate Solution For Removing DRM From iTunes Videos
Share on Facebook
Tweet on Twitter
Deal Alert: 49% Off on ExpressVPN
Touted as #1 VPN in the world, ExpressVPN is now offering 49% off & an additional 3-months of service on its annual plans.

TunesKit has helped over 300,000 users worldwide explore the digital life better and easier. How, you ask? Well, Tuneskit offers the ultimate iTunes DRM removal solution to crack DRM from iTunes movies and TV shows by converting DRM-ed M4V to DRM-free MP4, MRV, MOV and many other formats. And it does so with lossless quality!

DRM stands for Digital Rights Management. DRM is an access control technology used to restrict usage of proprietary hardware and copyrighted works. DRM technologies enforce restrictions and control the use, modification, and distribution of copyrighted works such as software and multimedia content. Guess which company loves DRM a whole lot? Well, Apple!

Apple has its own DRM technology called FairPlay. Based on technology created by company Veridisc, FairPlay is built into the QuickTime multimedia software and used by iPhone, iPod, iPad, Apple TV, iTunes, iTunes Store, and App Store. Apps downloaded from iTunes store and Apple Music subscription songs saved for offline listening are encrypted with FairPlay, which digitally encrypts AAC audio files and prevents users from playing these on unauthorized computers/non-Apple devices.

How Do I Remove DRM from TV shows and movies on iTunes?

Now that we understand what DRM actually is, it’s time to head to solutions for the annoying problem Apple users often encounter. Purchased a movie or TV show on iTunes but wish to watch it on devices not supported by Apple because of the annoying FairPlay technology? To watch videos on non-Apple devices, you should first remove the DRM. How do I do that? Well, there are solutions out there! The one we tried out works really well. It’s called TunesKit.

TunesKit isn’t free. It costs $45. But when it comes to removing DRM, it’s the best solution available! There’s Requiem as well, which is free, but is quite troublesome to use and works only on the older version of iTunes. On the other hand, TunesKit works on both Windows and macOS. The software is regularly updated and works well with the latest version of iTunes.

Once you have TunesKit installed, follow the steps below to conveniently and easily remove DRM – 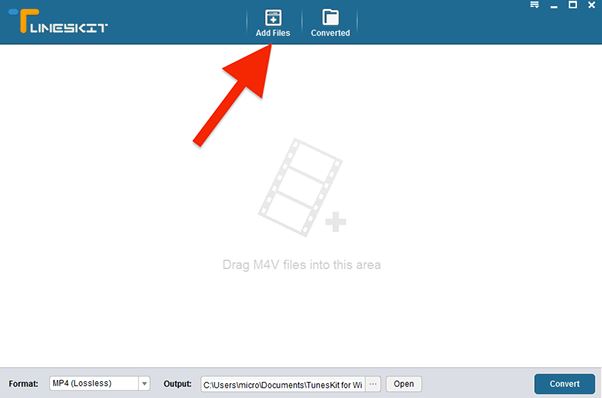 2. Launch TunesKit. In the TunesKit main window, on the top, you will see “Add Files”. Click on Add Files. 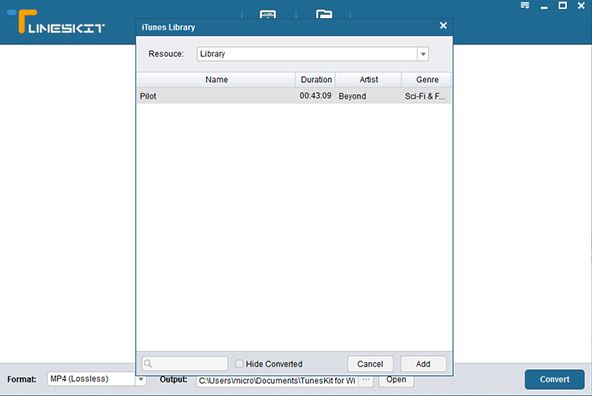 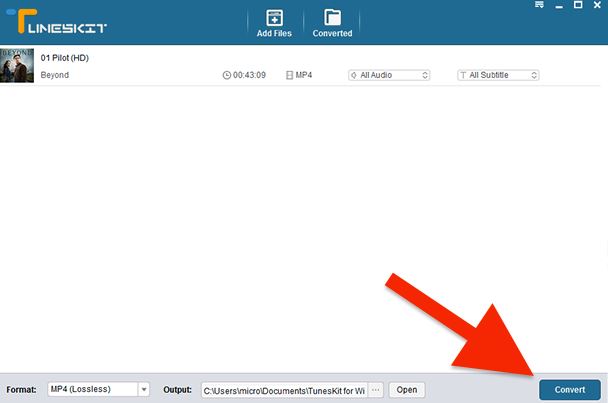 4. Wait patiently until the conversion is done. Once done, to access DRM-free videos, click on “Converted” icon that you see next to “Add Files” icon on top.

Note that the conversion process doesn’t alter/modify your original files in any way and the converted files are found in a separate folder. You can now play the DRM-free converted video on any non-Apple device and it should work without a glitch! Wish to try out TunesKit? The software is available for Free Trial as well. You can buy the full version of the software if you are satisfied after using Free Trial.