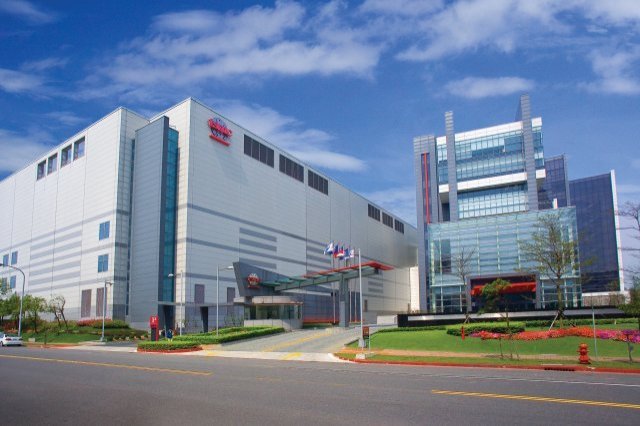 Some recent rumors coming from Taiwan talked about both Samsung and TSMC facing yield problems with 10hn, meaning that the upcoming chipsets could get postponed. DigiTimes claimed that the two chip makers faced some problems with the 10nm production process, while other reports talked about Qualcomm had been looking for alternatives for the manufacturing of the Snapdragon 835 since Samsung reserved most of its production capacity for the Exynos 8895.

TSMC reported tape outs for five different products for the upcoming year, meaning that the company already finished designs for the first 10nm products. TSMC also stated that its Q1, 2017 revenues are ”totally on track” according to Elizabeth Sun, senior director corporate communication at the company. Sun stated that the 10nm revenues will only make 1 percent of the overall sales during Q1, 2017.