There is some great news for the OnePlus fans. Just days before the launch of the OnePlus 3, the Chinese company has launched a community review programme called The Lab through which it would allow few of the lucky fans to have a chance to use the upcoming OnePlus flagship even before its launch. They will even get a chance to write a detailed community review of the device.

OnePlus is inviting applications from all the interested fans. All you have to do is write a 500-word essay regarding your knowledge of smartphones. Out of all the applicants, the company will invite 30 people and give them a chance to have a look at the OnePlus 3 and give their precious feedback. The company is calling this OnePlus 3 ‘peer review’. 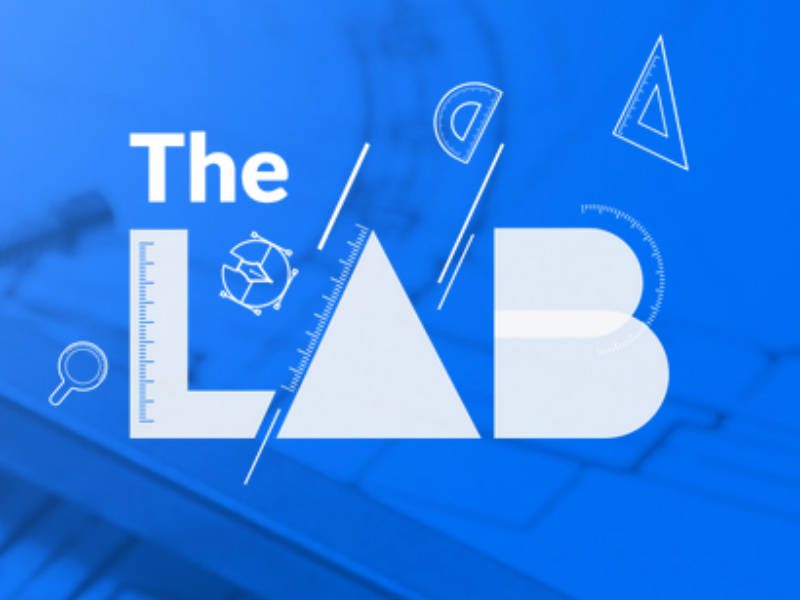 OnePlus has been known for its innovative marketing skills and this is another such example to lure the potential buyers. Several thousand people have already applied for this programme. The OnePlus 3 is all set to launch on June 14 on a virtual space station. In a first, users would be even able to purchase the smartphone while the launch would be in the process through VR. OnePlus has also launched its fully cased Loop VR headset which will be sold for Re.1 on Amazon from 3rd June to 7th June.

All eyes are hooked on the upcoming launch of this device and even we can’t wait to get our hands on this upcoming OnePlus flagship. However, with the launch so close, it remains to be seen whether the company would be able to implement the suggestions received from these ‘lucky’ fans.