Donald Trump became the 45th President of the United States yesterday, and aside from getting rid of Obama’s “Obamacare” policy, the new president managed to remove the page containing information about climate changes from the official White House website. 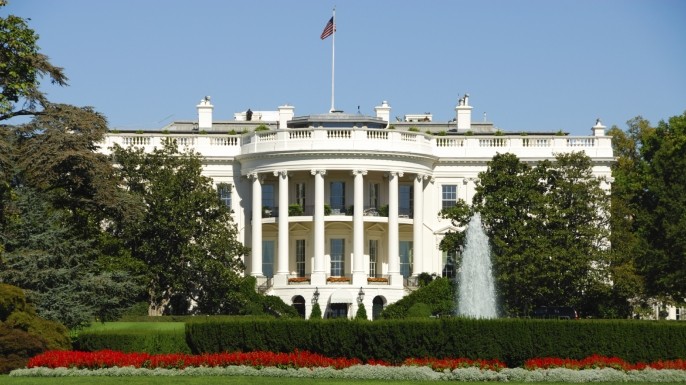 Instead of the climate change page, the website only shows information regarding “America First Energy Plan” which is a new energy plan that will change most of Obama’s energy policies.

The page reads, ““President Trump is committed to eliminating harmful and unnecessary policies such as the Climate Action Plan and the Waters of the U.S. rule.”

Searching the site gives nothing except archived pages. As you can see below, the two images show the page before and after the inauguration. The first one clearly shows info about climate change, while the second shows how the page disappeared in the meantime. 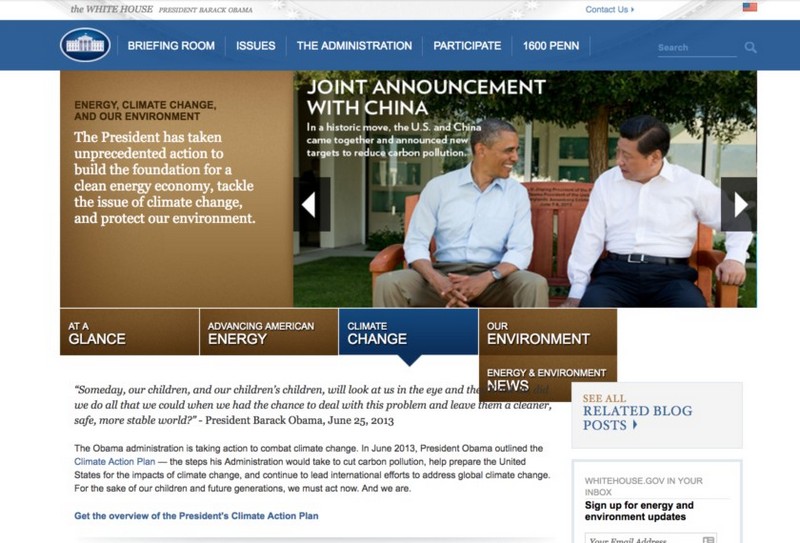 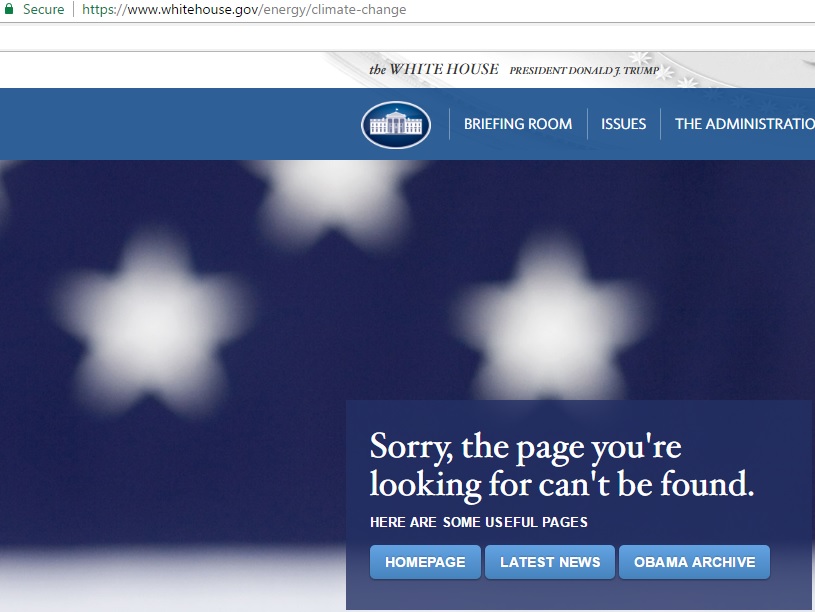 This move worried researchers, with them now trying to recover as much information as they can from the site, before it all disappears permanently. For now, Environmental Protection Agency’s (EPA) website is still intact, but many believe it will soon see changes. A source from EPA hinted that during the first week of Trump’s presidency, all pages regarding climate change could be taken down.