Renowned British theoretical physicist, cosmologist, and author Stephen Hawking is going to space. And no, that’s not a hoax, just in case you felt so because of Hawking’s health.

The incredibly strong-willed genius will pull off the act with the help of Richard Branson’s spaceflight company, Virgin Galactic. Surprising as it may seem to many, this has long been on the agenda of Founder of Virgin group, Sir Richard Branson. 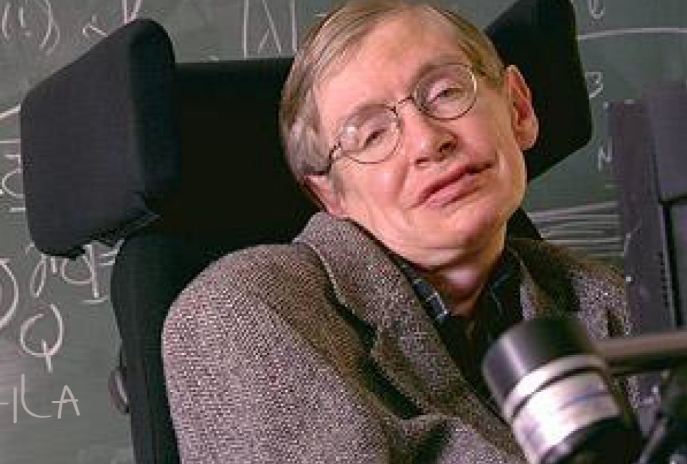 Branson claimed back in 2015 that he wanted to see Stephen Hawking traveling to the stars. The wish, which was subsequently materialized by an offer from his company, was fueled by the utmost respect Branson holds for Professor Hawking.

In a recent interview, the iconic physicist had told Good Morning Britain that he never dreamt of being presented with the opportunity to travel to space. But, Richard Branson has offered me a seat on Virgin Galactic, and I said yes immediately”, Hawking said.

Branson expressed his admiration for the professor by saying, “Professor Stephen Hawking is one of the people I admire most in the world, an undisputed genius who has opened our eyes to the wonders of the universe, while also happening to be a kind and delightful man. He is the only person I have given a free ticket with Virgin Galactic, and he is signed up to fly as a Future Astronaut with us if his health permits it.”

Born in 1942, Hawking is currently at the age of 75, just two years short of John Glenn who earned the title of the oldest astronaut to travel to space at the age of 77. However, he will be the first ever astronaut with amyotrophic lateral sclerosis (ALS), also known as Lou Gehrig’s disease, to travel to the stars. 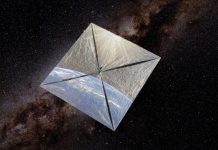 NASA, Along With Stephen Hawking, To Launch A “Starwisp” Capable Of Making A 20-Year Long Journey To Alpha Centauri 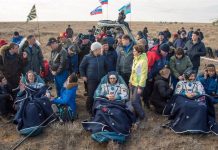