True Detective enjoyed a great success in its first season release. With a highly successful star cast and the series backed by a powerful and thrilling storyline, the show has attracted fans from all over the world. But things were not the same for Season 2 and since then the confirmation of the third season releasing soon went blurry. As confirmed by HBO Chief Casey Bloys, the show is not actually dead but the third season is also not “work in progress”. He further added that the writers of the show haven’t even written a single page for the season 3. But still hopes are high and the series will eventually come back but not any time the coming year. 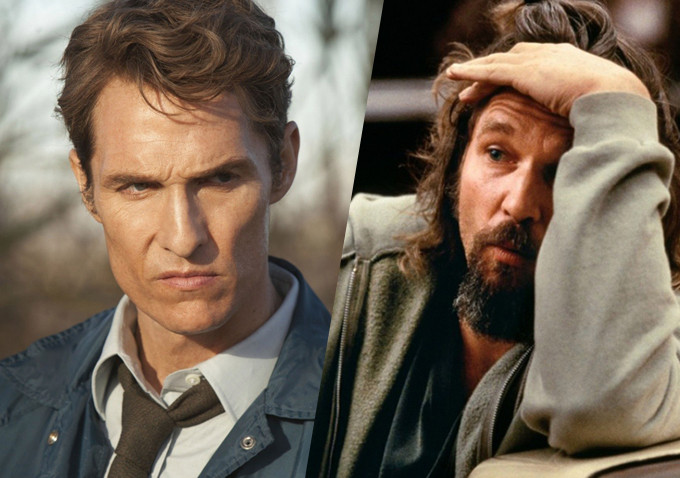 More on possible reasons for delay of Season 3: True Detective

The series since its first installment had taken excitements to a whole new level, but the Rachel McAdams, Colin Farrell, Woody Harrelson,  Matthew McConaughey and Vince Vaughn starter faced tons of rotten eggs of criticism in its second season which further forced the production team to decide a future for the show.

Bloys also confirmed that the cancellation as never in talks, it was just that an important creative decision is pending to be made and on cross checking everything only, the status of the show can be decided. The concept of the show is still to be decided as the network already has few shows lined up for their release, like “Westworld” and “The Night Of” as both of them are their second installment release.

Well, that’s a good news that True Detective is still in the process, so now we wait for its updates. Keep watching this space for more information. 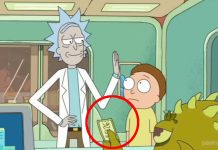 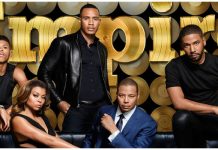 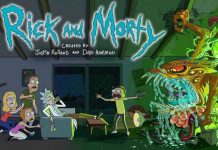 ‘Rick and Morty’ Season 3 News and Air Date Updates: Dan Guterman Confirms Closure of Series, to be Premiered in December 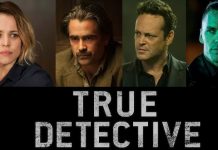