True Detective was one series that earned blazing success in its first season under the special direction of Cary Fukunaga. An excellent star cast like Matthew McConaughey, Rachel McAdams, Michelle Monaghan and Woody Harrelson, the series in a short span of time won hearts of people all through the world. Since the detective series gained a fat TRP in its first series, it got an opposite response in its second season. 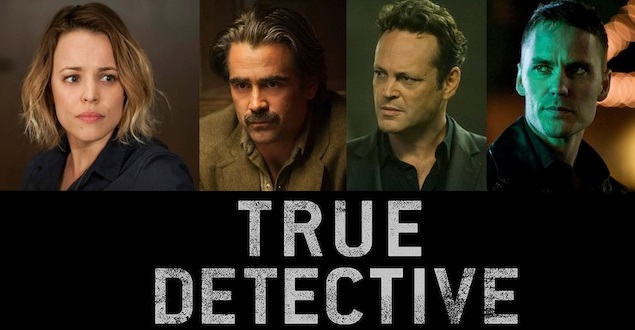 With a very weak script, true detective faced a massive fall of ratings and also the audience seemed to be a bit disappointed with it. As a result, reports or rumours have floated the internet that Cary Fukunaga has seemingly lost interest in the project and expressed in the series closure. Yes, True Detective has earned many Emmy as awards but it’s poorly written script in the seconds season and a fallout of interests amongst the audience has forced the director to take a step back. Though he has not officially announced his departure but has mentioned that the chances of him returning as a director are very thin.

The return of Nic Pizzolatto as the writer is hinted by HBO programming head according to ecumenicalnews.com for the third season. HBO, on the other hand, has no interest in closing the show and are hopeful that things might change with the third season. Well, we also cannot say that True detective has aggressively disappointed everyone as there are fans who expect the series to have a long walk in Hollywood. 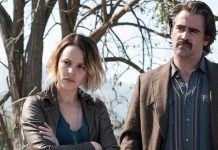