The Creative Assembly has patched in DirectX 12 support into their newest grand strategy game, Total War: Warhammer. This is great news for players with AMD graphics cards, as reports are suggesting the game’s DirectX 12 mode improves performance by 10-15 percent compared to the DirectX 11 that the game shipped with. Unfortunately, for Nvidia users, it’s going the exact opposite way. According to Kotaku Australia, you can actually expect a reduction in performance by around 25 percent. 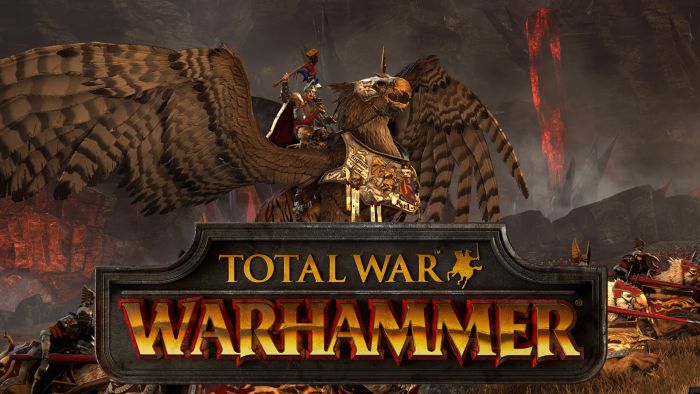 The results shouldn’t surprise anyone following Total War: Warhammer. It was bundled with AMD cards recently, and on an official page, the developers note that the performance difference is attributable to AMD implementing Async Compute functionality into their GPUs. This one, therefore, is on Nvidia. Regardless of your choice of GPU, however, you will probably be dealing with bugs. Supposedly, if you turn on MSAA, you’ll have flickering shadows on Nvidia GTX 9XX cards.

The question here is really whether Nvidia will enable Async Compute functionality for their cards. The official page notes that while the 900 Series does not have async compute functionality, the 1000 series cards have question marks next to them. Do you think this will happen in the near future? Let us know what you think in the comments below.