Major torrent websites such as PirateBay and KickAss Torrents have found themselves at the receiving end of strict ISP regulations for a long time now. Making things even more difficult for these sites, a new report surfaced last week that Google was preparing to block search engine visibility of torrent sites. 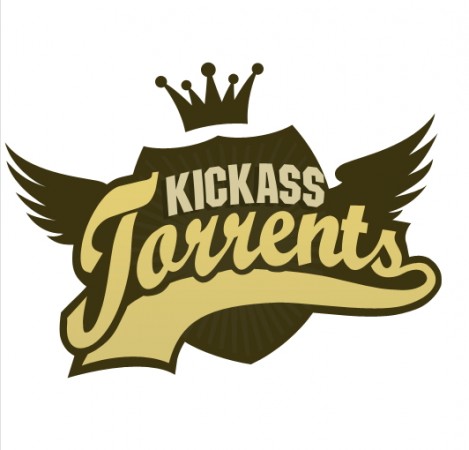 However, it appears as though even the most stringent of such measures sites will eventually end up being futile due to the resilience showed by torrent users everywhere. A demonstration of this resilience was recently seen in the way some torrent users had come with a rather innovative and out-of-the-box way to share links to torrent files.

In order to circumnavigate the gradually intensifying crackdown on their favorite torrent platforms, regular downloaders have begun submitting online petitions on sites like Change.org. Their intention is not to bring back the glorious past of torrent websites by filing petitions, but to bend the rules to share copyrighted materials in the pretext of doing so.

Change.org and other similar websites allow basically anybody to create petitions to encourage and promote changes.

Change.org, the most popular among such websites currently boasts more than 100 million global users. The website’s stated mission is to “empower people everywhere to create the change they want to see.” Despite that, recently there has been a sudden surge of fake petitions aimed just at sharing otherwise-blocked copyrighted content such as movies, tv series, and music.

But before you rush to Change.org to make the most out of this innovative way of sharing torrent files, beware that many of the links posted in the petitions lead to malicious and potentially dangerous websites, according to the website TorrentFreak which first spotted this new trend.

Meanwhile, a Change.org representative played down the issue by saying that it’s not unusual to see websites being exploited with this kind of questionable intent, the DailyStar reports.