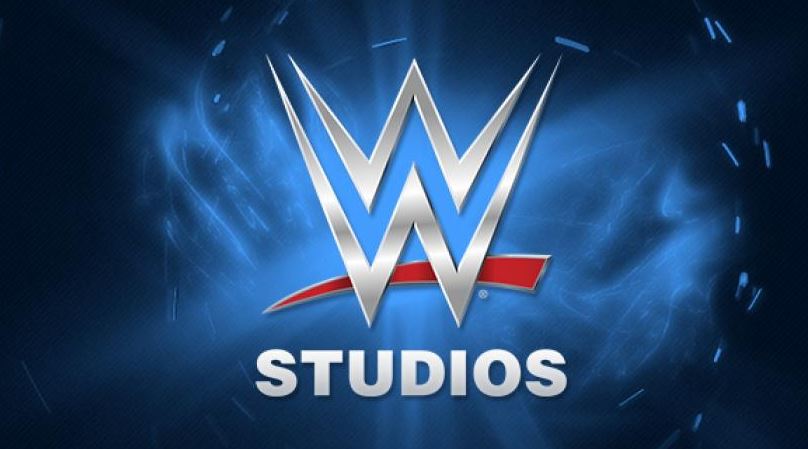 Be ready to shell out $150,000 if you downloaded WWE Studios Film using torrents

Companies like WWE are fed up with the huge amount of money they are losing because of piracy. WWE Studios has filed a lawsuit in the United States District Court of Connecticut, requesting action on all those who infringed WWE Studios’ copyright by unlawfully acquiring, reproducing and distributing WWE Studios’ production – The Eliminators.

To be more specific, World Wrestling Entertainment (WWE) Studios Finance has sued a group of BitTorrent users. And the company has the list of IP addresses of all users who downloaded the movie illegally. If you downloaded the movie using torrents, it’s time to worry because the company is not only going after those who downloaded the movie illegally but also after all those who made the download available to others. In short, even if you allowed the file to “seed”, you’re in for trouble! The company has reportedly used forensic software to identify and locate all the IP address associated with illegal downloads.

WWE Studios is demanding $150,000 per infringement, legal costs and a jury trial, in addition to seeking actual damages. It may come as a shocker, but several companies are increasingly becoming intolerant to revenue losses due to badass piracy. It remains to be seen what the court will decide, but going by the company’s lawsuit details it looks like the users are in for real trouble!