Popular search engine Bitsnoop is finally calling it a day after being subject to relentless crackdown efforts initiated by several world governments. The cumulative effect of these crackdowns eventually took a toll on the platform’s ability to sustain its usual web traffic.

As a parting gift to users, Bitsnoop announced that it was offering all its data online via search engine Zooqle. 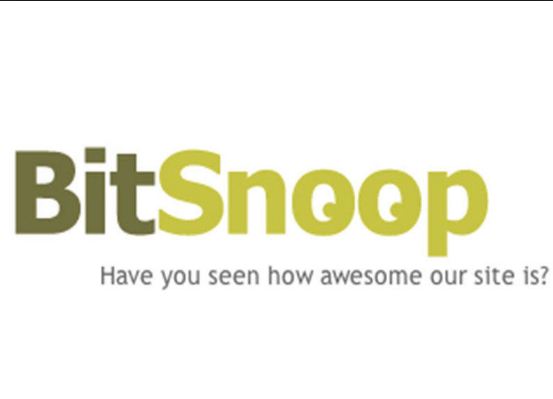 The decision to shut down the website came into effect late last week on Friday. For the uninitiated, Bitsnoop has been a popular destination among torrent users ever since it first came into existence back in 2008. Such was its popularity that at the start of this decade, Bitsnoop was widely considered as one of the fastest growing torrent platforms in the world.

According to TorrentFreak, Bitsnoop was serving around 23,862,834 torrents at the time of its official shut down. So quite obviously, the website came a long way since it had first indexed an estimated one million torrents into the first year of its existence.

Fossbytes stated that the move to terminate Bitsnoop’s torrent site was an inevitable consequence stemming from the fact that it had lost a significant chunk of its traffic. This happened following many Internet Service Providers (ISP) were forced by governments across the world to block the website.

It goes without saying that while the decision to shut Bitsnoop down was a harsh news for the torrent community, the company’s generous handing over of data to relative newcomer Zooqle is definitely something that will be appreciated by many.

Launched in 2016, Zooqla is currently doing a great job attracting web traffic on its own. The addition of Bitsnoop’s data will only help the company to attract more users across the world.