The smartphone market is getting hotter every year, with new players joining in and new exciting technologies being introduced in smartphones. This year saw a lot of excellent devices being sold to gadget lovers, while many people were silently awaiting the launch of some of the best phones of the year. We are now almost at the end of September and most of the major smartphone releases have taken place. And the competition this year was very tough. Some never-before-seen features like Force Touch, fingerprint scanner, 2.5D curved glass, etc. were introduced on the table, while some phones took the legacy forward with bigger screens and better specs.

As is always the case every year, prospective smartphone buyers want the best for their money. And choosing one from all the smartphones launched this year is like hand-picking the best apples from an orchard. Nevertheless, to ease your confusion, we have made a sweet and short list of the top 5 smartphones that deserve to be bought this year. So go through this list and take a pick! 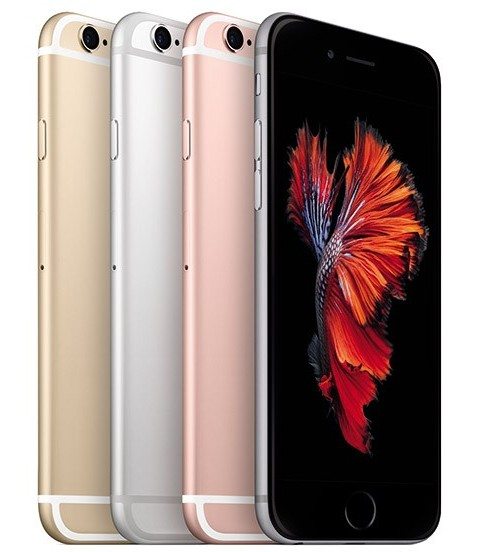 Well, this one needs no introduction nor explanation for why it tops the list. The iPhone has grown better this year with the newly launched iPhone 6s and iPhone 6s Plus. The device has seen umpteen improvements over the older iPhone 6 and iPhone 6 Plus.

The design and dimensions remain almost the same, while the body has become stronger now, thanks to the new series 7000 aluminum. RAM has been upped to 2GB from 1GB, while the A8 chips has been replaced by the faster A9 CPU. Then there is the new 3D Touch technology for better user-friendliness. The rear camera is now 12MP and records 4K videos, while the front FaceTime camera is now 5MP.

The iPhone has always remained a class apart in this ever-changing market and has managed to maintain its premium quality, finish, and user experience. It comes at a premium price, but then the best never comes cheap. 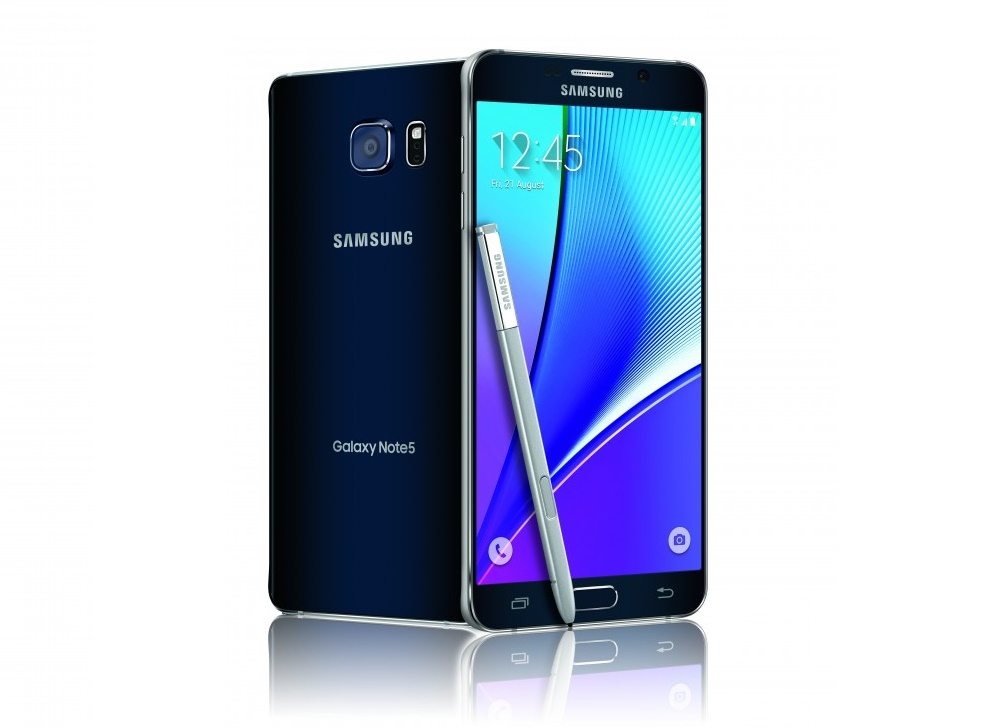 This is the next best thing after the iPhone. Well, it depends on your personal taste whether you will be comfortable handling a phablet all day. If yes, then the Galaxy Note5 will amaze you.

The Note5 looks premium, thanks to the top-notch metal and glass body with an almost bezel-less frame. The 5.7-inch Super AMOLED Quad-HD display is something you will relish, and the colors and viewing angles are superb. There are excellent 16MP rear and 5MP front cameras that should quench the photography thirst, and yes there’s 4K video recording too. On the processor front, there is an 64-bit Exynos 7420 octa-core chipset coupled with a whopping 4GB of RAM to provide seamless multi-tasking and blazing fast operations.

The battery is a good 3000mAh big to provide enough grunt to the phablet all day long. And a special mention is deserved by the amazing S Pen, which is the USP of this device. With the S Pen, you can really do so much and the sky is the limit. If iOS is not your thing and you want to stick to Android while still having something which closely beats the new iPhone, then the Galaxy Note5 it is.

I bet you were looking for a big brand on the third position. Well, Huawei has always been around and has produced excellent phones, but its struggle for the limelight ends here. The Huawei Mate S isn’t just any other Chinese rip-off of the Apple or Samsung flagships. It is a deserving contender in the flagship war.

The beautifully thin Huawei Mate S gets a really premium metal body and a curved back. The 2.5D Gorilla Glass 4 display is one of the perfect 5.5-inch Full-HD AMOLED displays in the market and looks great. The Kirin 935 octa-core processor coupled with 3GB of RAM offers smooth usage in any task that you throw at it. The Mate S comes in three variants – 32GB, 64GB, and 128GB, with the last variant carrying the new Force Touch technology. Then there is a very accurate  fingerprint sensor just below the crisp 13MP rear camera. For selfie lovers, an 8MP front camera suffices the need.

Huawei has really worked hard on the flagship and the Huawei Mate S deserves respect among the bigger brands. And it is cheaper than the Note5, so it easily has become one of the greatest options this year. 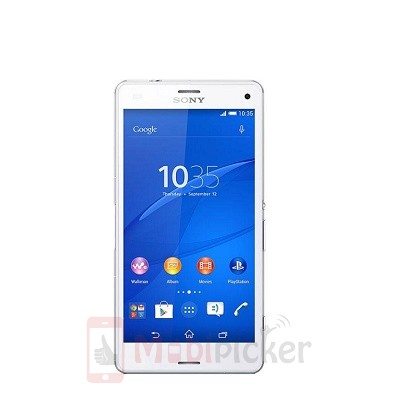 While other manufactures are busy stretching the display sizes more and more, Sony is among those very few players that is still making smaller smartphones, like the Xperia Z5 Compact. But make no mistake, as the Z5 Compact is small only by its size and packs enough grunt to take on a fight with any other high-end smartphone.

The 4.7-inch 720p screen of the Z5 Compact with 319ppi sounds meagre, but still manages to look quite bright and colorful. The device is surprisingly easy to handle and the metal and glass body with Sony’s signature frosted glass back looks mesmerising as always, while the waterproof-ness of the phone up to IP68 standards is a bonus.

The Z5 Compact is a 4G LTE device powered by Qualcomm’s Snapdragon 810 octa-core chip and the multi-tasking is handled by a good 2GB of RAM. The 23MP mind-blowing rear camera is the USP of this device, while the 5MP front camera takes care of your selfie-needs. Then there is an accurate fingerprint scanner, a whopping 3-days of battery life under heavy usage, 32GB expandable storage, PlayStation Remote Play and so much more! Definitely a must-buy if you are looking for a medium-sized smartphone. 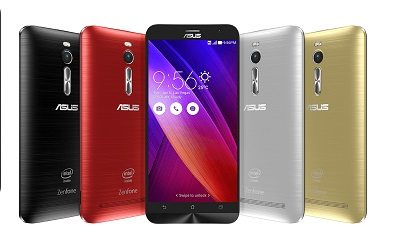 The final smartphone in our list is for those who want a premium or near-premium product at an entry-level price. No, you don’t have to look for any cheap Chinese replicas now, as Asus is doing a really great job since the time it launched Zenfone. And the yesteryear’s Zenfones were so successful, that the company did not take much time to come up with some successors.

Well, I personally own the Zenfone 5 (2014), and trust me when I say that the phone is simply more than what you pay for it. And the new Zenfones justify it totally. The list is something like this – Zenfone 2, Zenfone Laser, Zenfone Selfie, Zenfone Go, Zenfone 2 Deluxe…did I miss out any? Well, Asus seriously has tasted success with the Zenfone and the demand for the new Zenfones is growing day by day. The phones has got a design so amazingly sleek that it went up to win the IF Design Award 2015. The specs like up to 13MP rear and 13MP front camera, up to 4GB of RAM, Gorilla Glass 4, etc. are enough to tell you that the Zenfones are not just fooling around.

And when I tell you that the cheapest Zenfone with really exciting specs starts at just around $150, will you be able to hold yourselves back? It’s a “go, grab, run” deal, isn’t it?