Shadow of the Beast 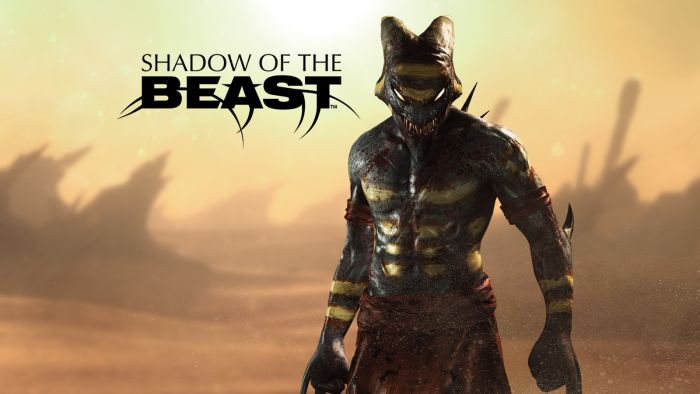 The classic 1989 game for the Commodore Amiga, Shadow of the Beast, is being remade exclusively for the PS4 by Heavy Spectrum Entertainment Labs. The game stars Aarbron, who was kidnapped and corrupted into a monstrous warrior-servant. A side-scrolling platformer, Shadow of the Beast features both platform and action elements, and even adds combos to the mix. They even kept the parallax scrolling, even though the game is in 3D now.