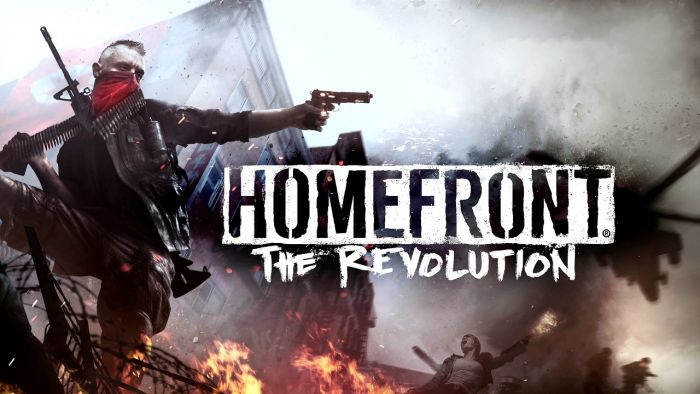 Nobody really expected a sequel to Homefront. You know what else no one expected? America getting invaded by North Korea. After a tortured development cycle, Homefront: The Revolution is looking ready to finally bring its guerilla warfare to PC and consoles this month. Set in Philadelphia in 2029, Ethan Brady finds himself fighting the authoritarian North Korean army to reclaim America (and presumably, to make it great again).

Homefront: The Revolution should be interesting in that it’s an open-world first-person shooter (reminding us of Far Cry), but set in a city being cracked down upon by a police state. With the other side having a clear and direct advantage over your own, you are forced to use guerilla tactics to even the odds.