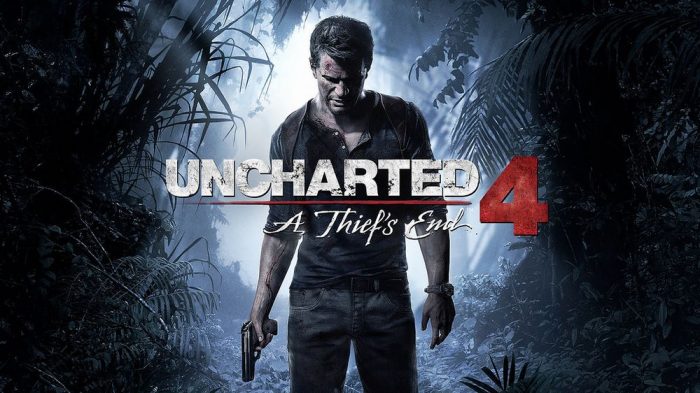 Uncharted 4: A Thief’s End marks the tentpole exclusive release for Sony this year, while also marking the end of the Uncharted series: at least for series developers Naughty Dog. Before he bows out of the franchise for good, Nathan Drake finds himself confronted by his older brother Sam, who seeks his help and together, they set off to discover the conspiracy behind Libertalia, a long-lost pirate colony. And of course, there will be treasure involved.

Expect some absolutely incredible looking graphics courtesy Naughty Dog, as well as sharp, cinematic writing. If you’re an Uncharted veteran, you probably don’t need a recommendation to pick this up. But if you own a PS4 and want to witness one of the biggest exclusives for the console this year, it won’t get much bigger than this.