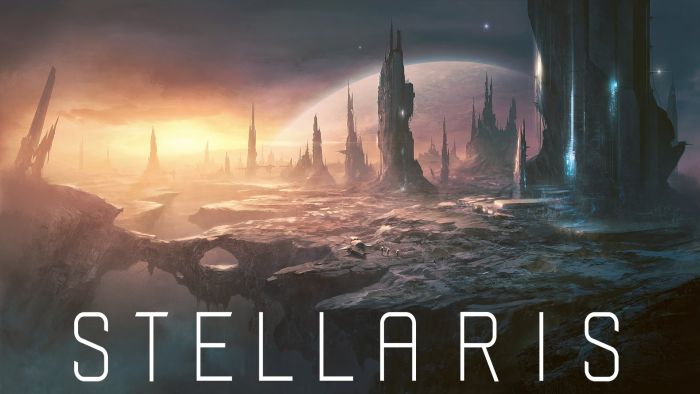 Paradox Development Studios, developers of grand strategy games like the Europa Universalis series, goes to space with Stellaris, a game about managing a space empire as you explore into the stars and either conduct diplomacy or warfare with competing empires. Much like PDS’ other games, Stellaris conducts its grand strategy in a real-time framework and features grandiose war preparations, colonisation, and more.

Every race in the game has its own special traits, making the choice of your empire crucial. Paradox is also paying special attention to problems generally encountered in 4X games, such as the tiresome end-games. Expect surprising crisis events as the game wears on, including robot uprisings and extra-galactic alien invasions.