If you are a fan of Tom Clancy’s The Division, we have got a good news for you that will make your day. Ubisoft has made an announcement publicly that those players who took part in the the Alpha that was released on Xbox One only a couple of months ago will get access to exclusive New York Shortbows Weapon Skin download for free. The download will be available to them when the complete game launches on 8th March, which is a lot of weeks away. 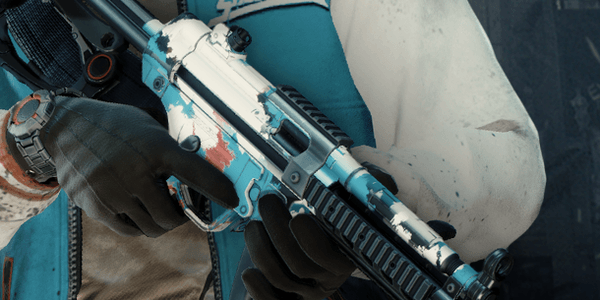 To make it very clear, the skin will be available for download to only those players who have played Tom Clancy’s The Division Alpha. This means that the skin will be limited to the gamers on Xbox one, as the build was launched only on this console. If you are interested and want to get the Alpha Weapon skin, you need to register to the Ubisoft Club after the complete game has been released. You can sign up after the game releases; it is all right if you don’t sign up until the release, as you played with your Uplay account activated from the start.

This move from Ubisoft is really worth appreciating. But the gamers would appreciate the developer even more if it launched another such initiative for the gamers who will try out the upcoming Tom Clancy’s The Division Beta. Because this going to be available for all the platforms including Xbox One, PS4, and PC, so it is fair that everyone should get a chance to win some free bonus for the time that they spend on playing the game and helping the developer make the game better.