Tokyo Ghoul season 2 concluded on March 27, 2015, and there is no word about season 3 since then. The silence of the studio is making fans believe that the next season has been cancelled. And it seems that this might be the case after all as Viz Media isn’t providing any updates regarding the next season. 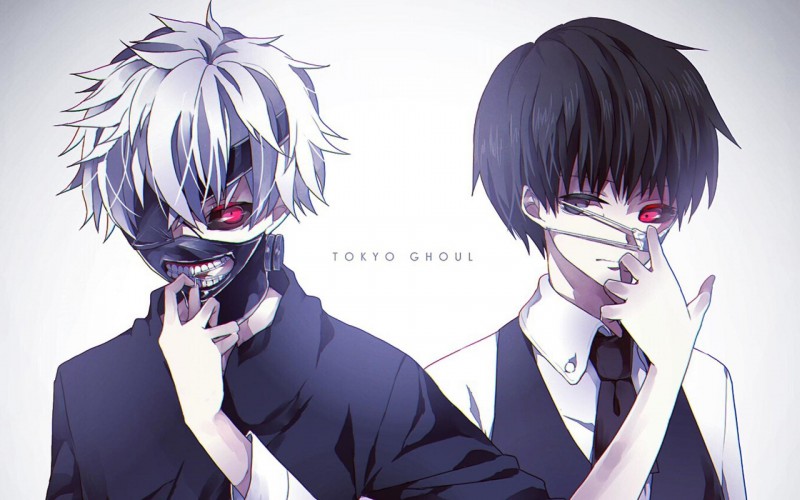 It’s been almost two years since Tokyo Ghoul season 2 ended and fans are still waiting for the season 3 to get announced. In fact, the majority of them have even stopped talking about the third season as Viz Media is too silent about it. Now, many rumors are claiming that the next season of Tokyo Ghoul has been canceled, and the silence of the studio kind of confirms it. Previously, the director of sales and marketing of Viz Media, Kevin Harmic sat down for an interview where he claimed that Tokyo Ghoul Season 3 is on its way. Many fans were happy after hearing what he said. However, their happiness was cut short as shortly after his interview, Viz Media issued a statement claiming that Harmic “misspoke” about the third season of Tokyo Ghoul arriving soon.

Since the interview, even Kevin Harmic hasn’t talked about the third season of Tokyo Ghoul. However, there is still a chance that the season 3 might arrive after all as some rumors claim that the studio will start working on it as soon as they’re done with the live action film for Tokyo Ghoul. 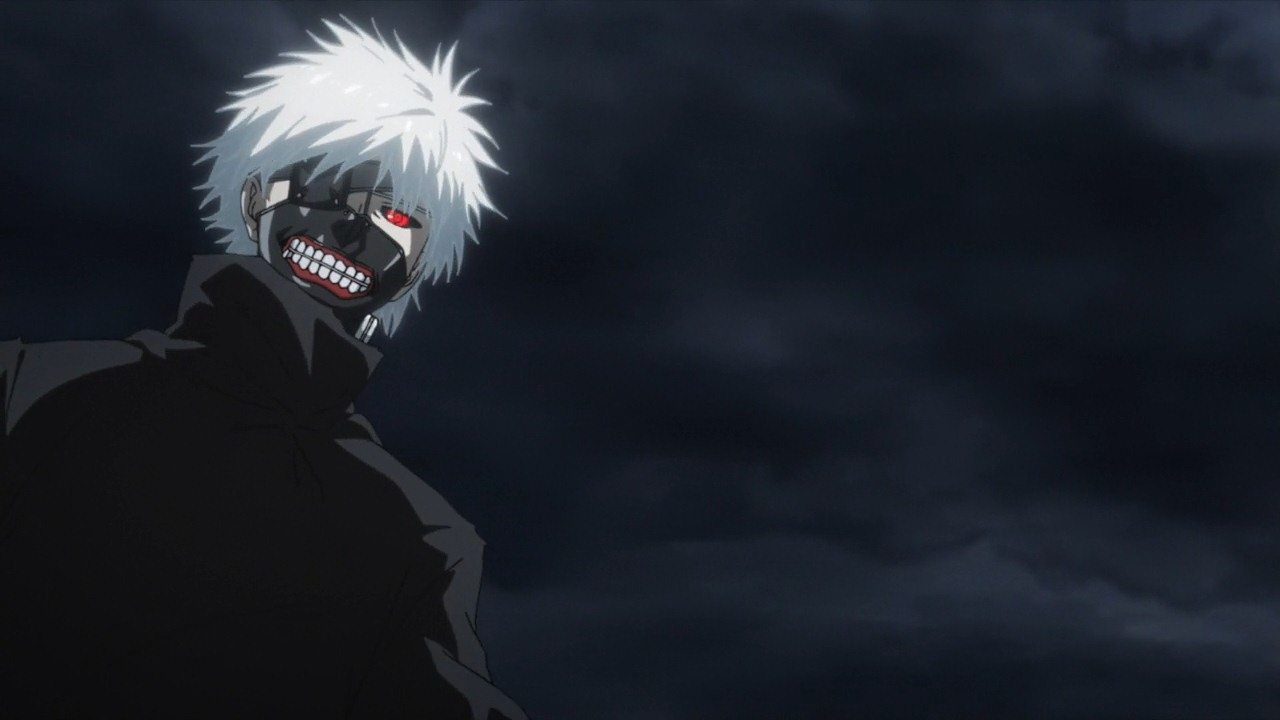 When is Tokyo Ghoul Season 3 Coming Out

Aside from all this, fans are still wondering when will Tokyo Ghoul season 3 come out. If the studio behind the series had worked on the next season quickly, like most studios do, then fans would already be enjoying season 3. However, that didn’t happen because either the studio was busy working on some other projects, or they have no plans for another season of Tokyo Ghoul.

Gen Fukunaga, the President and CEO of FUNimation, in 2015 claimed that he and the rest of the team are eagerly waiting for the release of the newest addition to Tokyo Ghoul in 2016. While many fans believed that he was talking about season 3, various reports claimed that he was just talking about the manga and some new mobile games. Judging from how quickly Viz Media quoted that Kevin Harmic misspoke about Tokyo Ghoul season 3, it seems that we might not see the next season this year. If the studio decides to work on the next season, then it will most probably arrive at the end of 2018 or at the start of 2019.

When Will We See Tokyo Ghoul Season 3 Trailer

With all this news going around about the cancellation of the next season, then we might not see the trailer of Tokyo Ghoul season 3 at all. However, if the studio finally sees how much fans are craving for another season of their favorite anime series and decide to give them another season, then as mentioned before, it will arrive at the end of 2018. If this is the case, then we will see Tokyo Ghoul season 3 trailer some time in the middle of 2018.

As for now, we don’t know exactly when the next Tokyo Ghoul season will release, but all fans can do for now is wait and see what the studio and the creator has in mind for us. Let us know if you’re excited for Tokyo Ghoul season 3 or not in the comments below.

Bad News for One Piece, Tokyo Ghoul to Replace the Show, Confirms Toonami