Tokyo Ghoul Re chapter 105 was released a few days ago, meaning that fans are now eagerly waiting for the next chapter to arrive. The previous chapter gave birth to a new war, which was started by the Clowns who invaded the CCG wards.

Here is a short recap of Tokyo Ghoul Re chapter 105 and spoilers of chapter 106.

As we all know, a festival took place in the 9th ward. In chapter 105, some mysterious Clowns appeared in that festival. Those Clowns had balloons in their hands, and one of them offered it to a kid. The kid gladly accepted the balloon. However, just when the kid received it, the balloon exploded, thus killing both the kid and the clown. Afterwards, all of the Clowns started to chase the citizens and blow themselves up. Just when things were about to get out of hands, Gori, Takeomi and Kuroiwa arrived on the scene to fight the Clowns off. 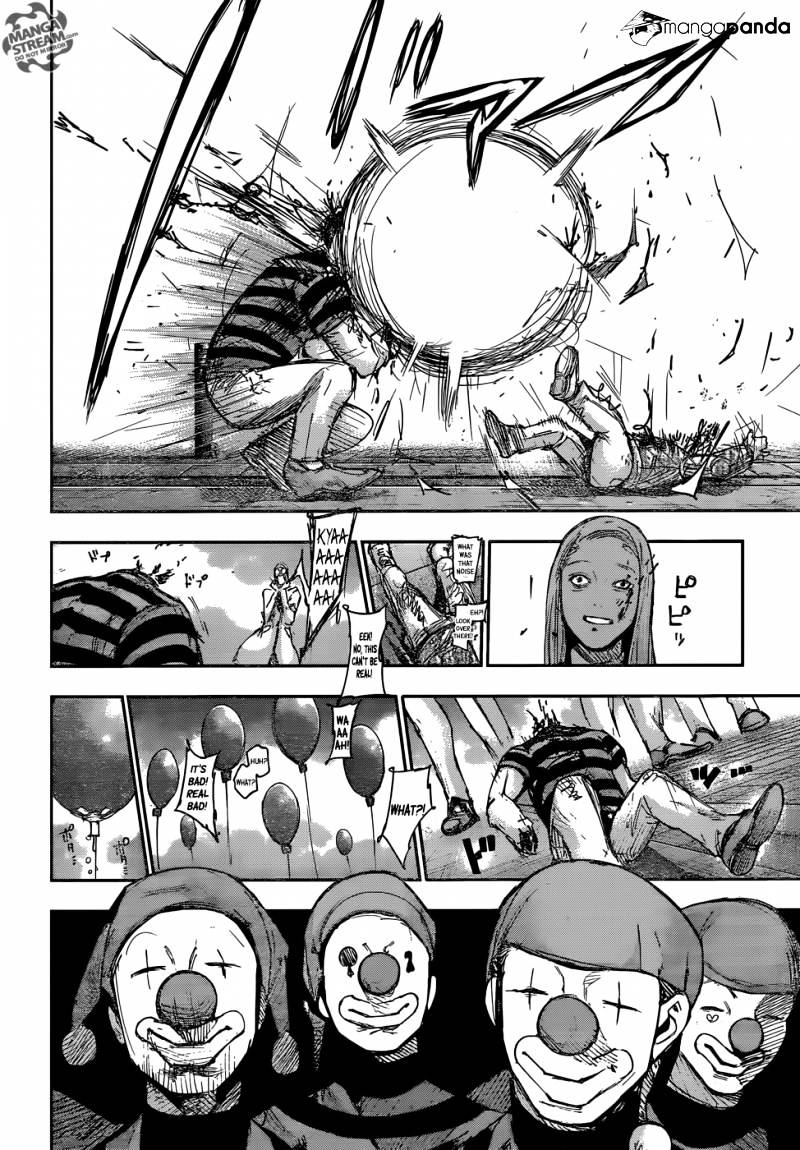 Furuta then appears out of nowhere in the control room and decides to take charge. He ordered Suzuya to lead the S3 Squad, while everyone else was ordered to take their battle stations. Matsuri is later assigned the task to command the rear guard. Furuta then states that he will protect the CCG. The chapter ends with Kaneki, Shuu and the White Strips making an appearance in the 22nd ward.

Kaneki To Fight The Clowns In Tokyo Ghoul Re Chapter 106

Now, in Tokyo Ghoul Re chapter 106, rumor is that the clowns will turn out to be Kanou’s Quinx. It is said that they are just set up by Furuta, and he created this situation just to become the hero at the end. On the other hand, some rumors claim that Kaneki and his group will soon catch up with Suzuya and the S3 Squad, and they will then fight the Clowns together.

Tokyo Ghoul Re chapter 106 will be released some time in this week. Let us know if you’re excited for it or not in the comments below. 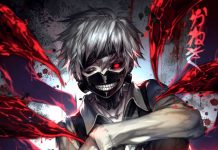 Tokyo Ghoul Re Chapter 103 Release Date And Spoilers: Akira To Work As A Spy In The CCG? To Join Black Goat 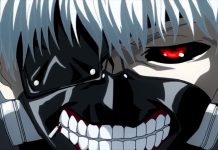 Tokyo Ghoul Re Chapter 102 Release Date And Spoilers: Furuta Planning To Wipe Out The Bureau?