Titanfall 2 fans will be happy to know that Reswpan Entertainment has finally lift the curtain from the Six new Titans that will make their debut in Titanfall 2 this October. The developers revealed them through a short reveal trailer, which can be seen below.

So a total of six new Titans, Legion, Northstar, Ronin, Scorch, Tone and Ion will make their appearance in Titanfall 2. You can have a look at the details of these six new Titans below. 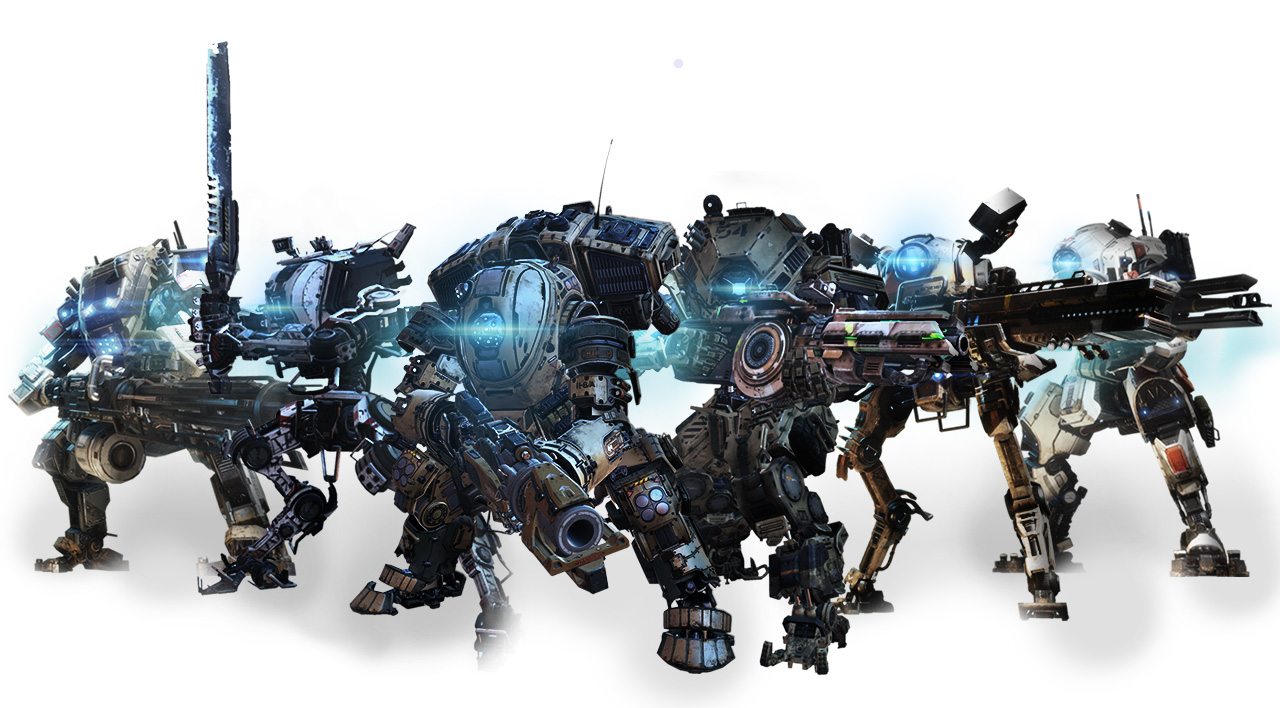 At first we have Legion, a powerful Titan which focuses entirely on control and defense. It has a mini gun known as Predator Cannon as its Primary Weapon. The Predator Cannon is useful for both Close and Long ranged combat as it can switch between both of them. It can also become a shield.

As for its core ability, Legion has Smart Core. Smart Core allows Legion to lock onto targets, which are in range, automatically.

Fan of taking down your enemies with a sniper? Well, the next Titan on our list is for you.

Northstar is a professional sniper that focuses on long-range combat along with some flight action. Though it can also keep his enemies busy with various traps. Northstar uses Plasma Railgun as its Primary Weapon. Plasma Railgun is a powerful deadly sniper which can take down various enemies with the beam it shoots.

The next one on our list is a Titan which focuses entirely on close range combat, Ronin. In short, he likes to hit and run. 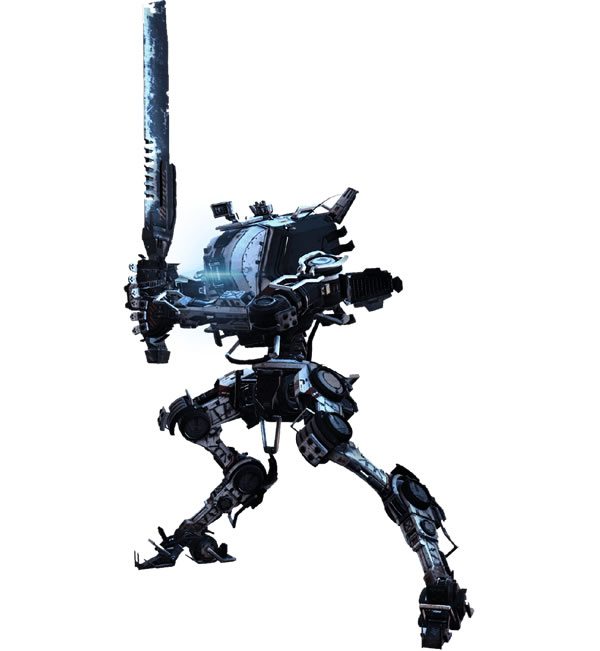 Ronin is a not so powerful Titan that likes to take down its enemies quickly. It uses a Leadwall Shotgun as its primary weapon. Leadwall Shotgun is a powerful shotgun which contains ricocheted bullets. Ronin also uses a sword to create shockwaves which can damage and slow down those who get hit by them. However, the attacks of Ronin are powerful, but the Titan itself is weak.

As for its core ability, Ronin has Sword Core. As the name suggests, it allows Ronin to use new powerful melee and sword attacks.

Next up is Scorch, a powerful Titan that likes to play with fire. By playing with fire, I mean it uses fire in almost all of its defense and offence attacks. It uses T-203 Thermite Launcher as its primary weapon. The T-203 Thermite Launcher is a fire based launcher which sets fire to almost anything it hits. It can also fire a directed wall of thermite towards its enemies to damage them. However, the wall can also block incoming enemy thermites.

As for its core ability, Scorch has Flame Core. Through Flame Core, Scorch can create a giant wave of Flame that destroys almost everything in its path.

On number five is the Titan which uses explosives to defeat its enemies. That’s right, Tone is the kind of Titan that has explosive power in its hands.

Tone mainly focuses on destroying stuff so it uses Tracker 40mm as its primary weapon. As its name suggests, the Tracker 40mm is a tracker cannon which can lock onto its enemies and then shoot semi automatic explosive rounds towards them. It can also create a barrier with the tracker rockets.

As for its core ability, Tone has Salva Core through which it can fire a lot of rockets at once, which can be guided to destroy a number of enemies at once.

Ion is the final Titan on our list, which focuses on energy management along with laser attacks. It uses a Splitter Rifle as its primary weapon, which can switch to three different shots once zoomed. It can also utilize the Vortex Shield which can reflect enemy attacks.

As for its core ability, Ion has Laser Core. Laser Core allows Ion to fire a laser so powerful from its chest, that it can destroy anything that it hits. So yeah, you should better watch out if you happen to face Ion in combat. 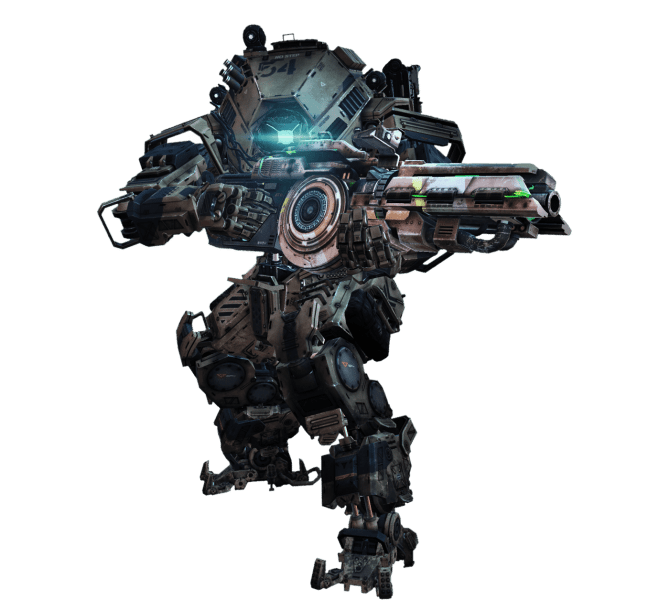 Titanfall 2 will be released for PC, PS4 and Xbox One on October 28, 2016. Unlike the previous installment in the Titanfall series, this one will be released for PS4 due to popular demand. The game was also leaked by a Toy company some time before it was officially announced. An open beta for the game was also held a few days ago, which helped Respawn in fixing issues which were present in various sections of the game.

Let us know if you’re excited to play Titanfall 2 or not in the comments below.