PS4 and Xbox One users have to gear up as the second beta of EA’s upcoming shooter title, Titanfall 2 will go live very soon on the mentioned two platforms.

Titanfall 2 second beta will start today, on August 26 at 9 AM PT/ 12 PM ET on both PS4 and Xbox One. Players will be able to play the beta until August 28. So you will have around three days to help you make up your mind about buying this game. Sadly, the beta won’t be available for PC. 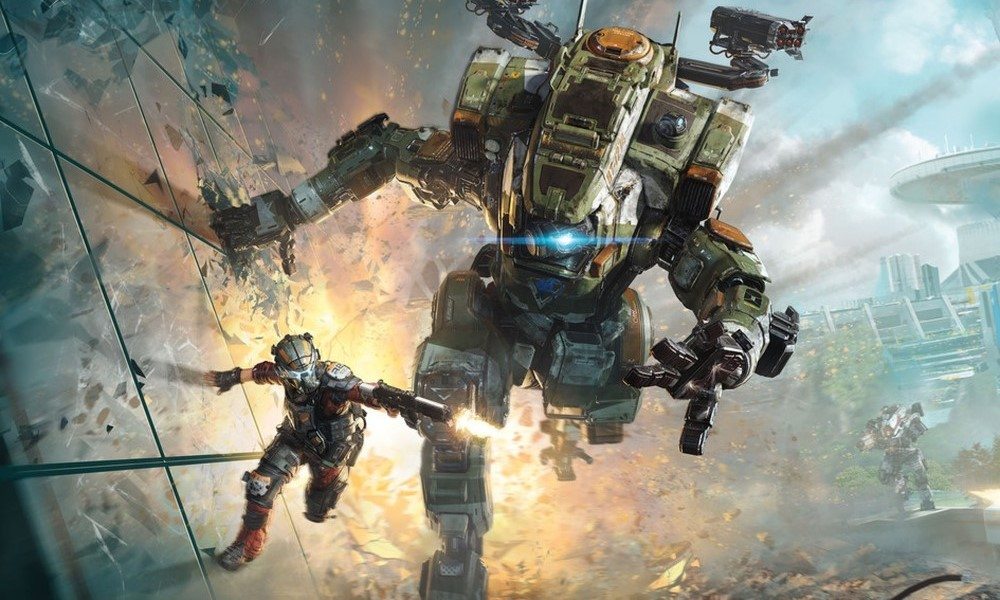 EA also encourages players to provide their feedback about the beta on the official forums. 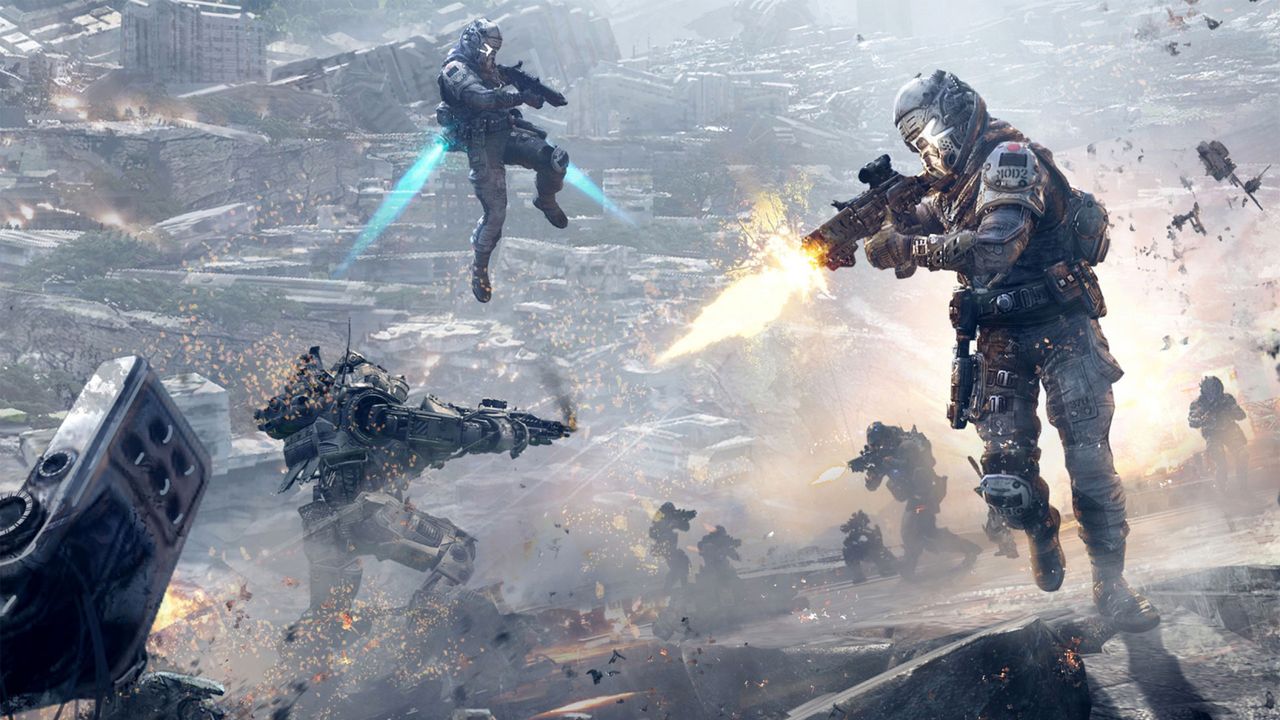 Titanfall 2 will be released for PC, PS4 and Xbox One on October 28, 2016. The game is developed by Respawn Entertainment and published by EA. Also, right after Titanfall 2’s second beta ends, players will be able to enjoy the open beta of Battlefield 1, which will go live on August 31.