Respawn Entertainment has confirmed that the development team for Titanfall 2 is around 30 percent larger than that of the original game. The original game was made by about 70 people according to HR and recruiting manager Kristin Christopher, but the sequel has a manpower of about 90 people. 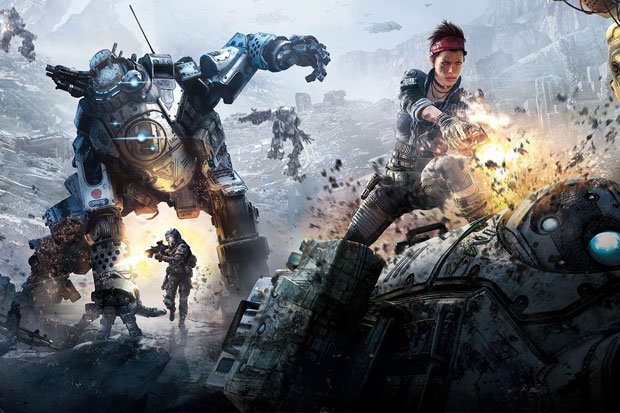 Titanfall 2 has been announced for a while now, but hasn’t been properly revealed yet. We expect the full reveal to take place some time before, or during E3 2016, such as at EA’s press conference on June 12th. We do know that the game will feature a singleplayer campaign (missing from the original game), and will be released as a multiplatform title. The original game came out only on Xbox consoles and PC. No wonder, then, that there are more people at work on this title.

Respawn has transformed since the release of Titanfall into a 2-project studio, with their second project being a third-person action-adventure headed by God of War III director Stig Asmussen. The team working on this project is currently small, but presumably, this will increase as Titanfall 2 wraps up. Respawn is apparently also interested in mobile and free-to-play markets, but have not confirmed any projects or ideas along those lines.

What do you want to see in the larger Titanfall 2? Let us know in the comments below.