Titanfall 2 has been out for six months. And all those times, people who bought the game have been enjoying the multiplayer and single player campaigns. However, since its, release, gameplay has been stagnating for quite some time. Fortunately, Respawn just announced that it has another DLC for the game that is coming in a few days. 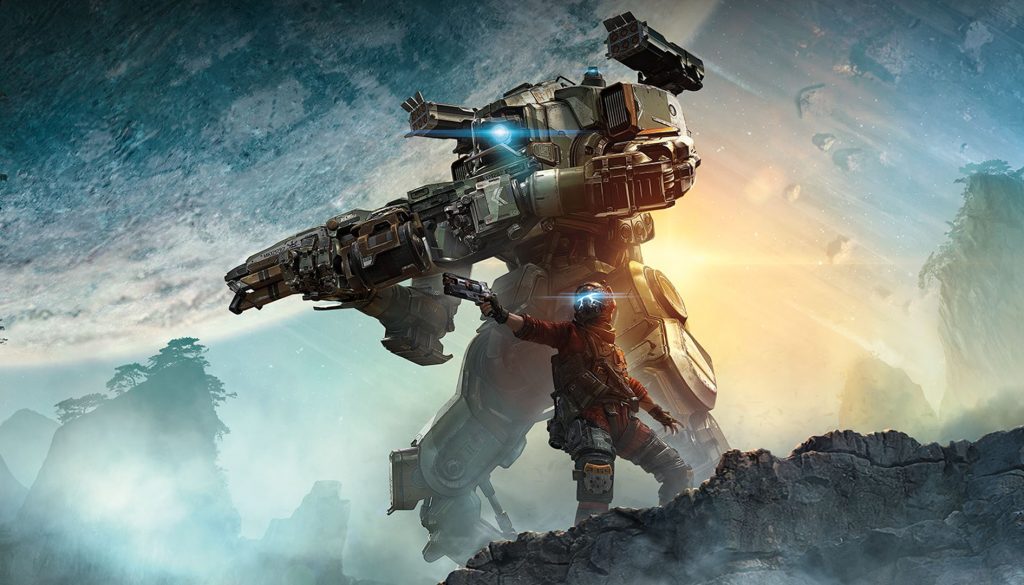 According to the Playstation Blog, apart from another free trial weekend, the game developer also is rolling out a new DLC called Colony Reborn. The DLC will include a new map, a weapon, and a collection of other upgrades.

The new Titanfall 2 DLC will have a new map for the multiplayer mode called The Colony. This map is a fitting tribute to the first Titanfall game as it features the original map from the previous game. In addition to the map, players will also be able to use a new Pilot weapon, the R-101. This type of weapon is regarded as uniquely versatile and can be fitted with an ACOG scope.

Other freebies include a collection of Titan nose arts, camos, warpaints, banners, and patches. Unfortunately, these items are only available for those who purchased the game. However, trial users will still have access to the new map, pilot weapon, and execution.

For the first time since the release, Respawn is unlocking two single player campaigns for free trial players. The Gauntlet and The Beacon will be available for non-purchase players during the entire duration of the free trial week. To make things a lot more interesting, these two campaigns will remain unlocked even after the free trial weekend.

The next Titanfall 2 free trial weekend will start on March 30 and will run until the 3rd of April. In addition to the free trial, Respawn is also running a Double XP gameplay from March 30 until April 2.

Titanfall 2 is available on the PC, Xbox One, and PlayStation 4.