Tom Holland showed his true spidey skills in the second installment of Captain America i.e. Civil War I. He looked like a teenager who had a stupendous determination to save the goodness on earth powered by spider skills. So cool. As a mark of his entry in Civil War, it was more than clear that he would be returning as one of the Avengers in the next installment of the latter, titled as Infinity War I. Civil War appeared more of a platform for the upcoming Avengers 3 and we loved it. 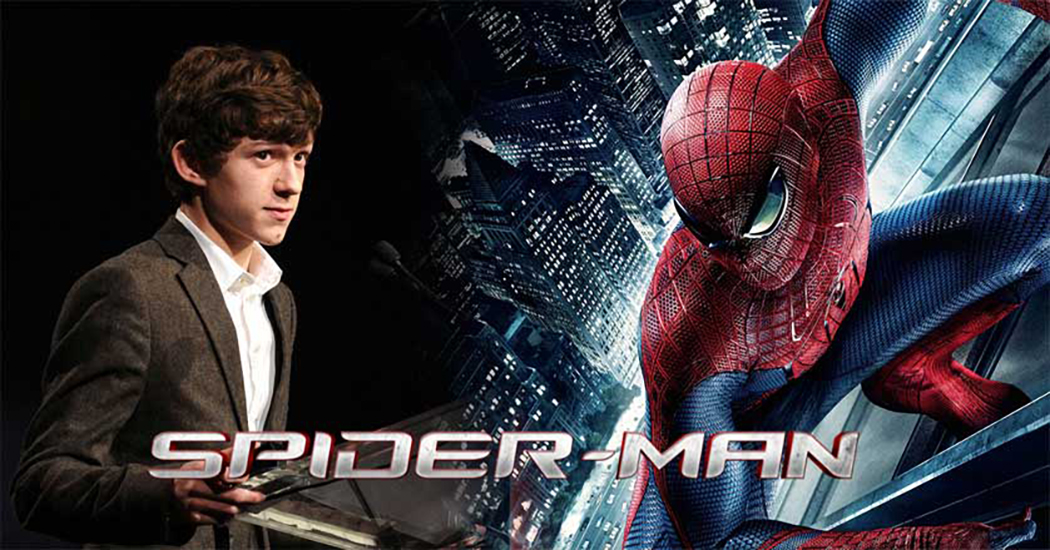 But this article is for our beloved Spider-Man i.e. Tom Holland. As reports suggest, which have come straight from the office of Marvel comics, that Holland has signed for 6 movies of Marvel. Quite a score huh! Holland. He has already appeared in one of them and now 5 more are left. Out of which 3 of the movies are of Spider-Man alone, the first one which will be coming soon is Spider-Man:Homecoming and the other is the second of Spider-Man. The details of the other two movies are not yet out but we are hoping that they would be the Avengers series of the third part titled as Infinity War 1 and 2 respectively.

The comic con trailer of Spider-Man: Homecoming is already out and it’s scheduled to release on July 7, 2017, which is normally the only release date SpiderMan movies ever has. This is so exciting, as Tom looked more and more of a SpiderMan in daily life as well. Three movies of Spider trademark and the other two of Avengers seems like a lot is cooking in the Marvel Cinematic Universe. Can’t wait!

Spider-Man PS4 Probably Won’t Be Releasing Alongside The Movie