MobiPicker
News Enterprises Third Edition of Google Launchpad Accelerator Programme Begins
Share on Facebook
Tweet on Twitter
Deal Alert: 49% Off on ExpressVPN
Touted as #1 VPN in the world, ExpressVPN is now offering 49% off & an additional 3-months of service on its annual plans.

Google his inviting applications for a new edition of its Launchpad Accelerator programme. This will be the third edition of the mentorship programme by the US tech giant. This initiative allows tech startups to utilize Google mentorship and product access. The aim of the access is to help new entrepreneurs to scale their business and capitalize on local markets as well as new global opportunities. This will be a great opportunity for over 3.3 million Indian developers too. The country has the fastest growing developer population in the Asia Pacific region.

The Launchpad Accelerator Programme will begin on January 30 next year, in San Francisco. This is an equity-free programme and includes two weeks of all-expense-paid training. It is a specially-designed class for startups in emerging markets. 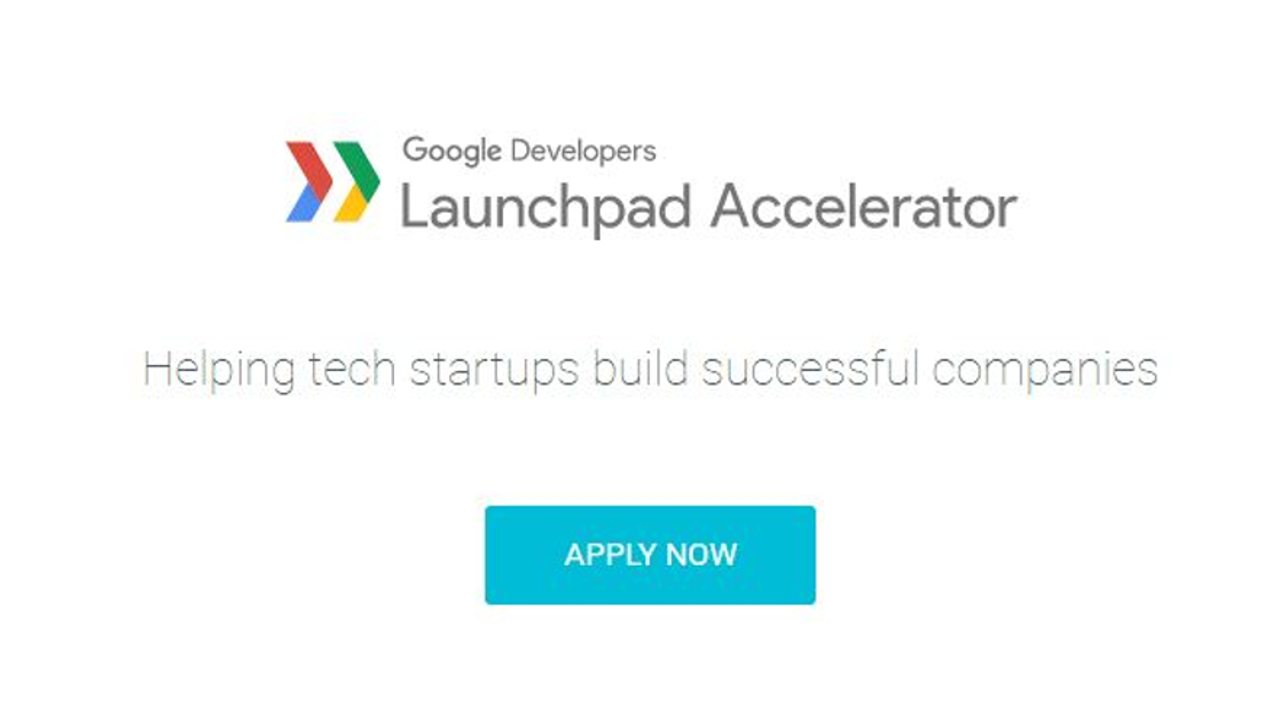 “Developers are in an ever-changing landscape and seek technical training. We’ve also seen a huge surge in the number of developers starting their own companies. Lastly, this is an unique opportunity to bridge the gap between Silicon Valley and emerging markets. To date Launchpad Accelerator has nearly 50 alumni in India, Indonesia, Brazil and Mexico. Startups in these markets are tackling critical local problems, but they often lack access to the resources and network we have here. This dedicated space will enable us to regularly engage with developers and serve their evolving needs, whether that is to build a product, grow a company or make revenue,” said Roy Glasberg, Global Lead, Launchpad Accelerator, Google.

Interested candidates can submit applications at the Launchpad Accelerator page by October 24. The applicant startups have to be a tech startup trying to solve a real challenge for the local market. They should also have to be proven market fit, essentially beyond the ideation stage. The Launchpad Accelerator will help selected startups to find solutions to their business challenges and successfully scale.

Google Launchpad Accelerator Programme was started in 2015. This initiative has inspired other tech giants to collaborate with local innovators too. In June this year, Cisco also announced its new ‘LaunchPad’ initiative to partner with developers and enterprises in India. The aim was to co-develop smart solutions.