We are in the information era where technology changes are perceived in the columns and spaces written by tech journalist itself. Even if things remain same on the turf, a rapid stimulation of some wilful work by a technology writer might hint something else. A constant habit of manipulating and misunderstanding leads to a conclusion which was pretty wrong in the first place. 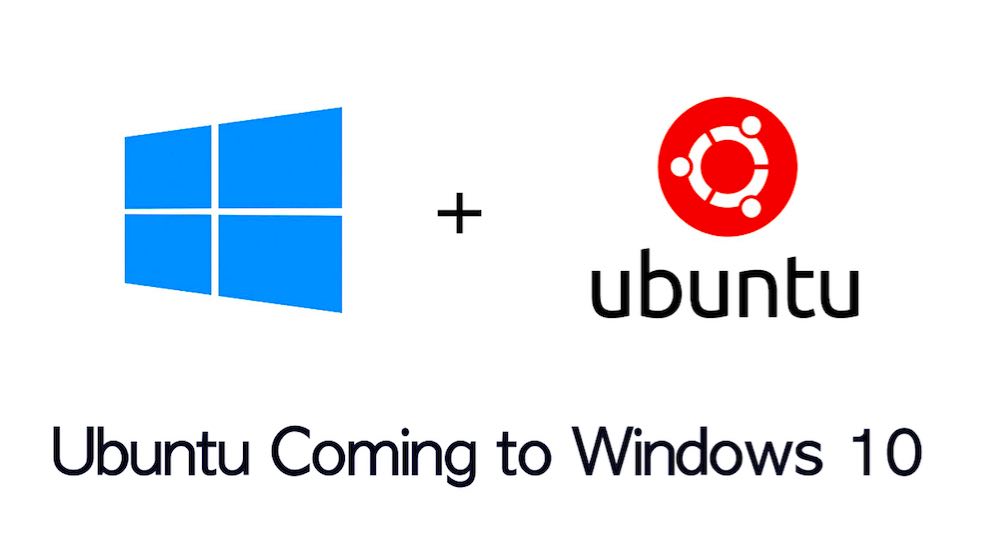 Personal Computing has remained on the same track for almost 10 years with improvements and enhancements all along. One thing that comes out striking is “Microsoft is no longer evil”, what most people conceived of the software giant.

In a recent news, When Microsoft committed to working with Canonical to bring Ubuntu user space to the Windows 10 desktop, there have been the same evil assumptions coming to light. “Is there some strategy Microsoft is following” or “what can be the reason behind Microsoft newly found love for Linux”, are all the questions raised on the wide spectrum of the internet.

To be honest, there is no foul play here. Microsoft has been embracing the Linux OS for pretty long. Be it Azure to Visual Studio Code, to open-sourcing large parts of its .NET library, to purchasing Xamarin, the company founded by the creators of Mono. This is not the same Microsoft of years past. It died long back with the world acceptance of open-source and Linux-projects.

If anything, that comes out of this new partnership, is the affirmation of a new Microsoft which loves and respect Linux as much as we do. The aim of the article is to provide clarity on the doubts raised by various blogs targeting Microsoft for foul play.

In high-sense, Ubuntu on Windows is just one of several developer-focused initiatives arriving in the next update to Windows 10, after all.