Sometime last week, we saw the release of The Witcher 3’s new patch (eagerly anticipated by some fans) which addressed some of fan’s most talked about problems with the game. This upgrade was carried out on all platforms without the addition of any new features. The fix for the PC version was made available on steam a day ago. 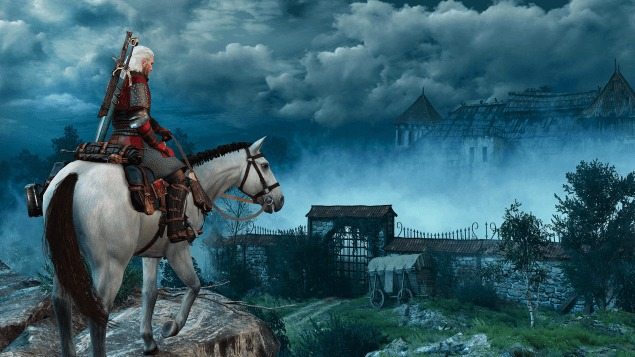 The new hotfix update majorly fixes issues that had to do with Gwent and the game’s card mini-game. One of the bug fixes is where after finishing the game with Gwent, the board displayed is incorrectly grayed out. It also restores the progress bar shown when a round is passed while playing with Gwent. The new hotfix released is about 370 MB in size. Though it may seem like minor fixes but it is enough to keep the keen eyes of critics rambling for negative reviews off.

Fans should keep their fingers crossed because it seems CD Projekt RED is not done with the Witcher series. The team is currently working hard on the game’s second expansion tagged ‘Blood and Wine’. So far, not much has surfaced from CD Projekt regarding the expansion, last week, The Witcher 3 Senior Story Writer Jakub Szamalek revealed that the team managed to create something more refined that is a little more than what is known of the game. He also revealed that the new expansion, Blood and Wine, will feature a complex story bound to keep players engaged and a very charismatic antagonist.

The release date for the expansion, Blood and Wine, is yet to be announced but the Witcher 3 is currently available on PS4 and Xbox One for all regions. Keep a date with MobiPicker for any news on the expansion or other updates. By the way, what has been your experience with The Witcher 3?