If you have watched the premiere of ‘The Walking Dead’ Season 7, you know that Negan could have easily killed Rick. However, he took two other people and spared Rick, and most fans think that Negan made a mistake by keeping Rick alive. But what most people don’t know is that Negan actually needed Rick alive. Don’t understand? Read on. 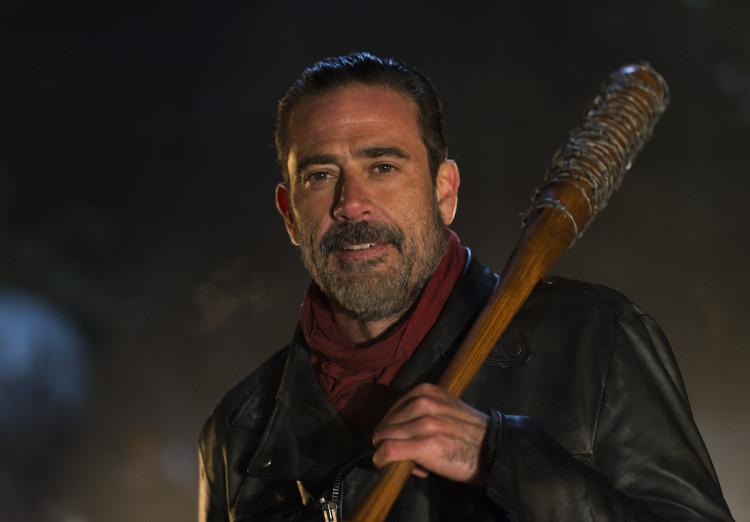 A behind-the-scenes interview was released by AMC in which Jeffrey Dean Morgan said that a dead Rick would do no good to Negan. Instead, he understood that a riot will be caused against him if he killed Rick. So Negan is actually thinking about the next few steps. He thinks that he can gain a lot more by making Rick work for him rather than just killing him off. Morgan says,”As horrible as the deaths of two survivors, that moment of the possibility of cutting off Carl’s arm I think is the emotional low point of the show. I think it all led to that.”

Negan understands that if he can break Rick, he can break anyone, and that’s the whole point. After killing Rick’s two men, Negan threatened to kill him too, so Negan now has a more powerful place in the situation. He wants to let everyone know what he can do to people who rise against him. Just like how Negan did not kill Daryl when he opposed him after Abraham was killed; instead, Negan just forced Daryl to live with the consequences (Glenn’s death) his actions had brought. You see, it is easier for Negan to manipulate a broken person than a strong one, so there’s no need for him to kill Rick when he can benefit from his life.

But it’s not like Negan has the upper hand. We have seen Rick lose his way many times in the show and then bring himself back. So even if Negan is able to capture Rick and manipulate him, it won’t be long before Rick rises again. Also, Maggie is ready to have her revenge, and she will need Rick’s help in doing so. The excitement is rising!

Don’t forget to watch ‘The Walking Dead’ Season 7 on Sundays at 9 PM only on AMC.