The Sims 4 does not lack in features at all, many of them being new additions. The game places a particularly large emphasis on emotions, too, but a lot of people also feel that it lacks the depth previous Sims games have provided. To be fair, what kind of Sims game does not allow you to drown your Sims in swimming pools in the retail version? So what exactly would the fans, i.e. you, like to see out of the next Sims game? Apart from swimming pool murder, of course, which we can all get behind. 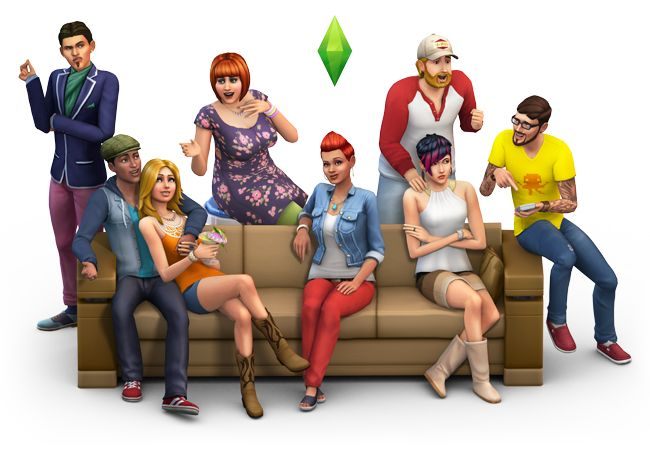 One notable feature missing from The Sims 4 is Toddler Sims. It’s likely that a lot of missing features in The Sims 4 can and will be fixed by adding them back in expansions (and charging for them, as is the Sims tradition). With all the work that will probably go into The Sims 4 yet, it seems unlikely that we’re going to see a Sims 5 release date any time soon. The standard life cycle of a Sims game involves a vanilla game releasing first, followed by a number of expansions that flesh out the game. For The Sims 4, we’re probably not even close to finishing that life cycle.

What features are you looking forward to from The Sims 5? Let us know in the comments below.