The Sims 4 may have come out on the PC one and a half years ago, but the rumour mill can’t catch a break on it, it seems. Although the game’s Wikipedia page states that there are no plans for the game to come on consoles, that isn’t stopping websites from thinking that it is. 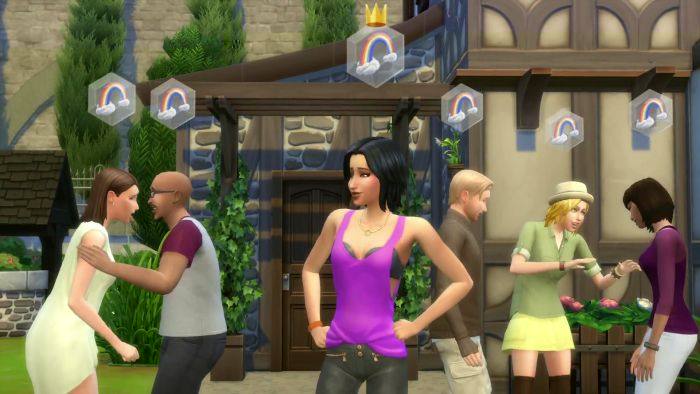 According to Neurogadget, console ports for the game are indeed in the works, and they may be having problems. The site does not mention who the developers behind the port are, but appears confused why these invisible developers haven’t released any new information for the ‘suspected’ ports.

The Sims 4 is currently available on Windows and Mac OS X.

Do you think there are going to be console ports for The Sims 4? Which console port would you buy? Let us know in the comments below.