First up, you have San Myshuno which is a culturally diverse metropolitan state for your Sims to inhabit. The place looks gorgeous and brimming with activity but it entirely consists of a bunch of set dressing (unsurprisingly). This isn’t a Sims lat night style city to walk around because the city here is mostly a facade.

The place is at least divided into distinct neighborhoods this time. You have places like the Spice Market, Uptown, Fashion District and Myshuno Meadows which is basically a park. The newly re-introduced apartments work a bit differently here. Multiple families of Sims can live in a single plot however you can’t build your own apartments like you could in the Sims 2. You also can’t place your apartment buildings in other towns and can only place the contents of your apartment on the ground like a normal house.

To make matters worse, you are restricted to editing each apartment within the confines of its space. And if you want to see through another apartment, you have to sit through a loading screen. The penthouse is a little different because these can be bulldozed and built up any way you like. Apartment lots also have traits which give the place their own personality which affects the inhabitants as well. However, there are constant framerate issues when the traits are applied.

Let us know your thoughts on The Sim 4 City Living DLC. 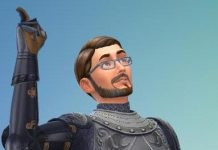 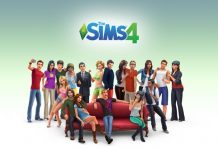 The Sims 4 May Get Pets Expansion Soon; Survey Spotted 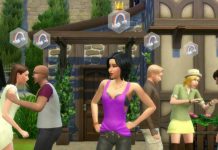 The Sims 4 DLC Rumors: New Update Coming Soon, But Not This Month