The Seven Deadly Sins, also known as Nanatsu no Taizai, is without any doubt, one of the most popular anime today. The first season of the anime, which started back in 2015, was a big success, which is the very reason why fans are eagerly waiting for the next season to arrive. However, their wait will finally come to an end as the four-episode special OVA for The Seven Deadly Sins is about to end.

To celebrate the success of the first season of The Seven Deadly Sins, Nakaba Suzuki released a special four-episode OVA titled as The Seven Deadly Sins: Signs of Holy War. The OVA is currently being aired in TBS in Tokyo and MBS in Kansai Region for the past four weeks now and today, it will finally come to an end as its last episode will air today. 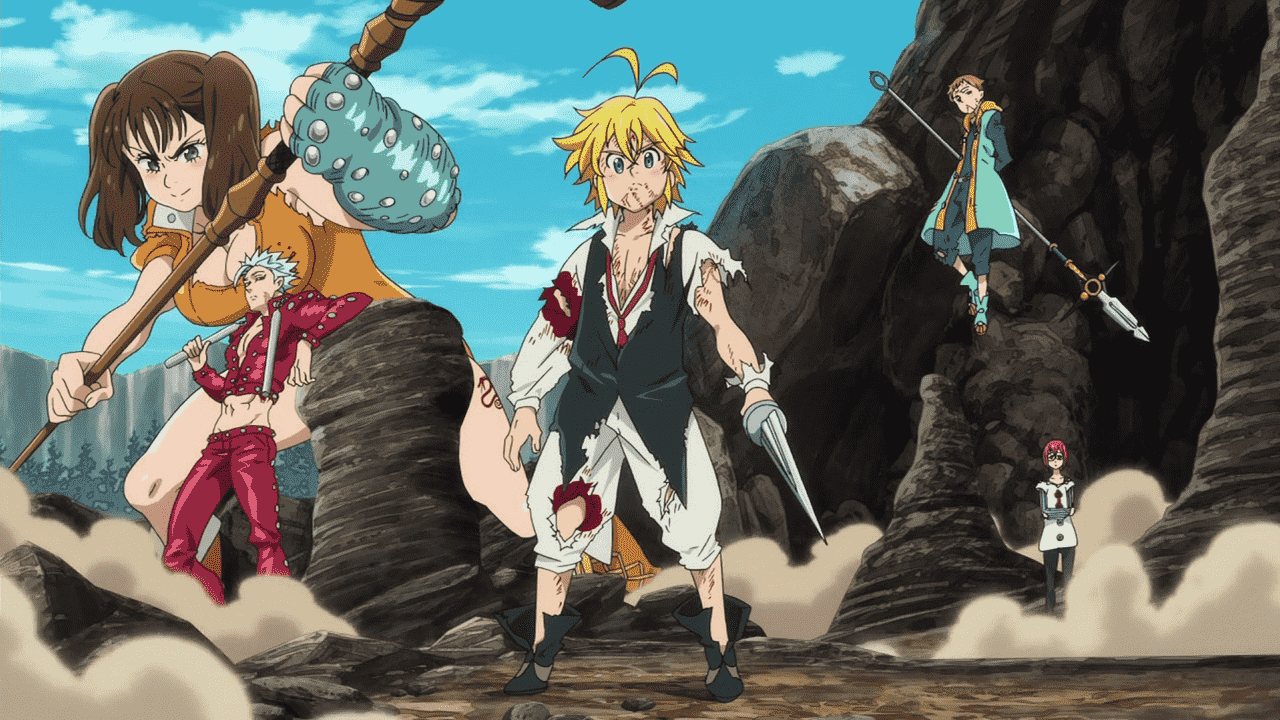 The second season of The Seven Deadly Sins will most likely release shortly after the Sings of Holy War OVA ends. Although there is currently no specific release date of the second season, but ReleaseDate.info reports that it will premiere in 2016. We can expect it to arrive at the end of 2016, in December or at the start of 2017 or maybe sooner. 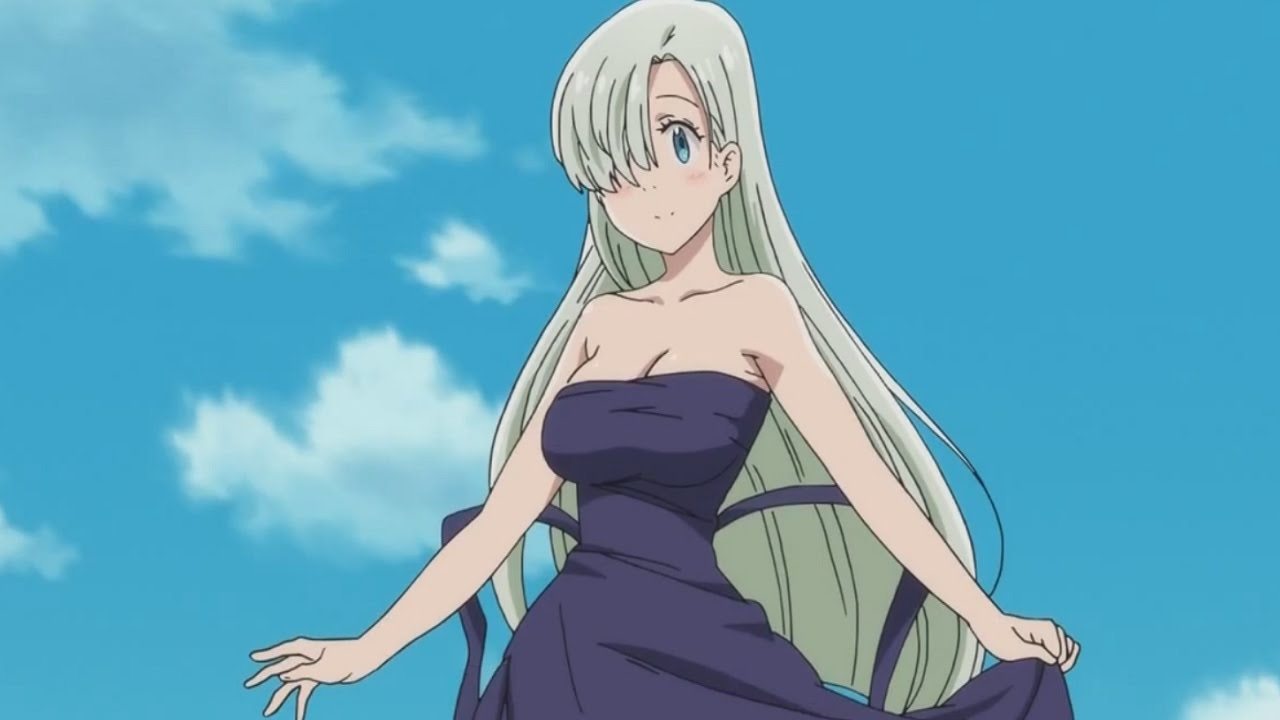 Let us know if you’re excited for The Seven Deadly Sins Season 2 or not in the comments below.