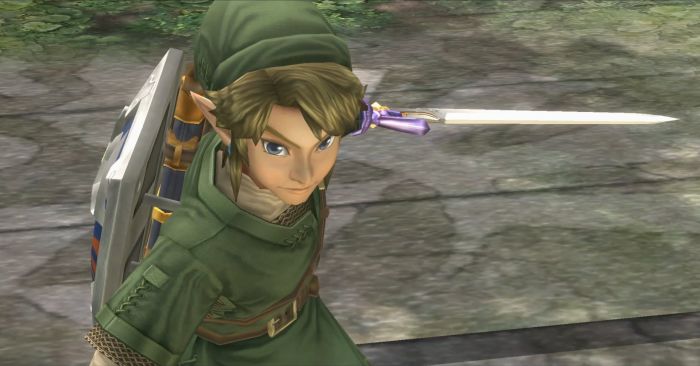 Amiibos will be used for the first time in a mainline Legend of Zelda game with Twilight Princess HD. Examples of amiibo use include Wolf Link, which unlocks a new dungeon in the game designed specifically for Link’s wolf form. Other Zelda amiibos offer buffs and bonuses. For instance, the Zelda amiibo restores hearts, as does the Sheik amiibo. The Link and Toon Link amiibos restore arrows. The Ganondorf amiibo is a bit of a doozy; it introduces a whole new difficulty mode, making the game harder.

It has been confirmed that the upcoming Legend of Zelda game for the Wii U (and NX?) will use amiibos. Will the game follow the same path tread by Twilight Princess HD, and offer minor bonuses, or make the game harder? It’s also possible for more locked content, similar to the Wolf Link amiibo situation. This would be unprecedented for a flagship Nintendo single-player game, as Nintendo generally keeps DLC to a minimum, outside of multiplayer games.

How do you think will The Legend of Zelda for the Wii U use amiibos? Let us know in the comments below.