Already own The Legend of Zelda: Twilight Princess HD on your Wii U? Live in North America? You can now pre-load the game to be ready for when the actually releases next month. 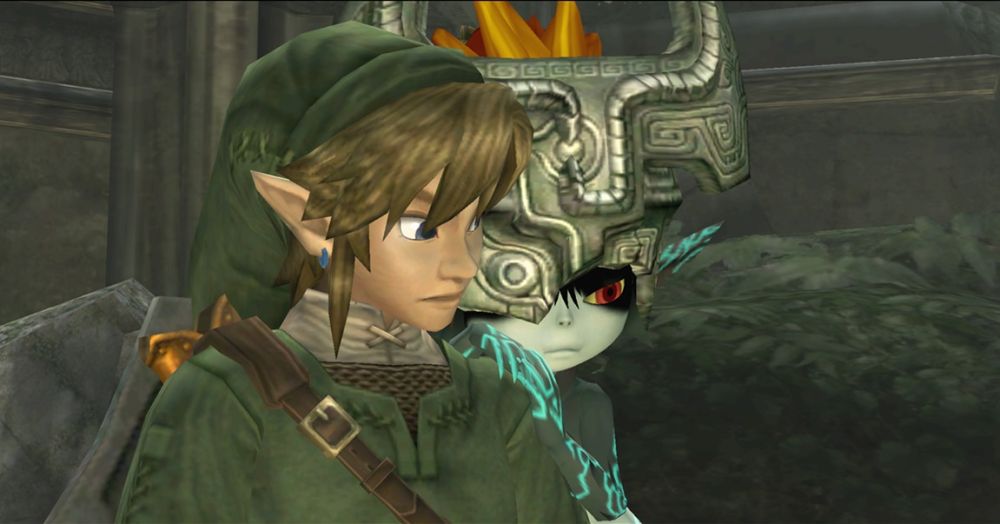 The pre-load apparently covers most of the game’s files, but you will still have to wait for a small update to be installed when the game releases. Also, at present we don’t know if the pre-load is live in other territories, but it certainly does seem to be online for North America. Of course, the pre-load will only be available to you if you have already pre-purchased the game from the online store.

Interested in getting the game? It costs $50 at the online store, and $60 at retail. The physical retail version, however, includes a Wolf Link amiibo, adding a new dungeon to the game. So yes, it sounds like you have to pick between being able to play the game immediately as it launches, vs. getting a brand new dungeon in your game.

The Legend of Zelda: Twilight Princess HD releases on 4 March, which is just short of two weeks away.

Are you getting the physical version of the game? Or are you sticking to digital? Let us know in the comments below.

Zelda: Breath of the Wild Nintendo Switch and Wii U Biggest Reward You Should Avoid

Zelda: Breath of the Wild Nintendo Switch and Wii U Has a New 4K Graphics Rival on PC