Nintendo’s biggest game to date, The Legend of Zelda: Breath of the Wild will be releasing at some point next year, almost likely as a launch title for the upcoming Nintendo NX platform. The game will also be launching on the company’s current console, the Nintendo Wii U. While this latest Zelda is looking pretty great, it makes us wonder whether how different the versions for the two consoles will be. 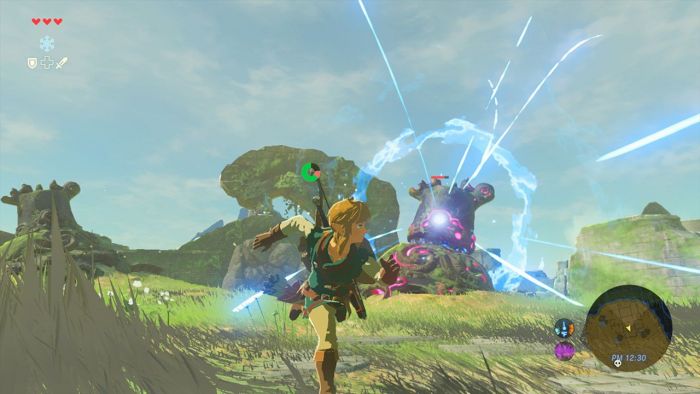 Nintendo has as of yet not revealed the Nintendo NX console, nor have they revealed what what their killer concept for the platform will be. All we know, at the moment, is that the NX will be powerful enough to run The Legend of Zelda: Breath of the Wild. This certainly marks it as being at least as powerful as the now-dated Nintendo Wii U. If it is more powerful – and that is a strong possibility – will the game feature more advanced graphics on the NX? Nintendo has made no indications or confirmations regarding this as of yet.

It is also possible that rather than a graphics upgrade, the game will see a lateral improvement with the addition of new features that take advantage of the NX’s capabilities and eccentricities. And it’s a Nintendo console: we’re certain there will be eccentricities. Let us know what you think about the two versions in the comments below.