Elder Scrolls Online: Tamriel Unlimited is one of the most played and well-liked MMORPG video games. The game is based on the Popular Elder Scrolls series and offers a similar gameplay. The latest news about the game just came in and that’s something every Elder Scrolls player will love to hear. 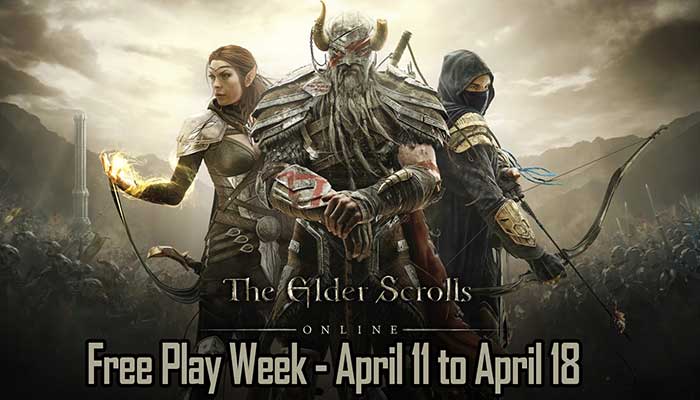 The Elder Scrolls Online is soon going to receive a major new expansion for the base game. All the players who haven’t yet fully explored the world of Tamriel, you can now as Bethesda has confirmed the Free Play Week for the game.

Bethesda confirmed today that this whole week will be a “Free Play Week” for all the Elder Scrolls Online fans. The game will be available for free from today, April 11 until April 18. This means that all the fans who will play the game this week will be able to transfer all of their progress into the full base game.

The Elder Scrolls Online will also be available at discounted prices for this whole week. Players can buy it at discount from the Online game store. Bethesda confirmed it with the news of Free Play Week.

Furthermore, Bethesda has also confirmed that the players will be free to go anywhere in the game at any time they want. Players will also be able to build their heroes as they want using the free in-game tools. As part of the Free Play Week, every player will receive 500 Free Crowns. They’ll be able to spend these free crowns in the in-game crown store to buy costumes, pets, scrolls, and a number of other items.

Following is the full detail as Bethesda released it.

“No Restrictions: Access to the full The Elder Scrolls Online: Tamriel Unlimited base game. Go where you want, when you want, and with who you want in the massive open world and build your hero however you see fit.

500 Free Crowns: Everyone receives 500 Crowns to spend in the Crown Store on fun costumes, unique pets, helpful scrolls, and more.

Progress Retention: Any characters created, Crown Packs purchased, or Crown Store items bought, as well as any progress made during the Free Play Week will carry over when you purchase the game.”

For all those who want to buy the game, they will be able to enjoy the discounted prices, Bethesda confirms. During the week, players will also be able to buy The Elder Scrolls Online: Gold Edition at a discounted price. Players will have a chance to get four major DLC Packs at the discount as well. These DLC Packs include Imperial City, Thieves Guild, The Dark Brotherhood, and Orsinium.

So, are the fans of The Elder Scrolls Online: Tamriel Unlimited ready to take on the Free Play Week? Well, you should be because it has already started. Don’t forget to tell us about your experiences with the Free Play Week. Leave a comment below with your Items, Costumes, and other discounted purchases. 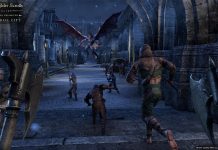 Elder Scrolls Online – Imperial City DLC 50% Off for the Week 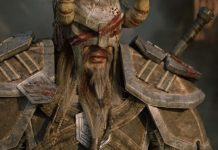 The Elder Scrolls Online – One Tamriel Live, Update 12 and More