When fans love a game, it is very easy to know. Firstly, they grab any news that comes their way concerning the game then speculations begin to mount. Game developers know that keeping mute at such times adds to the pressure and they love the publicity they do get. 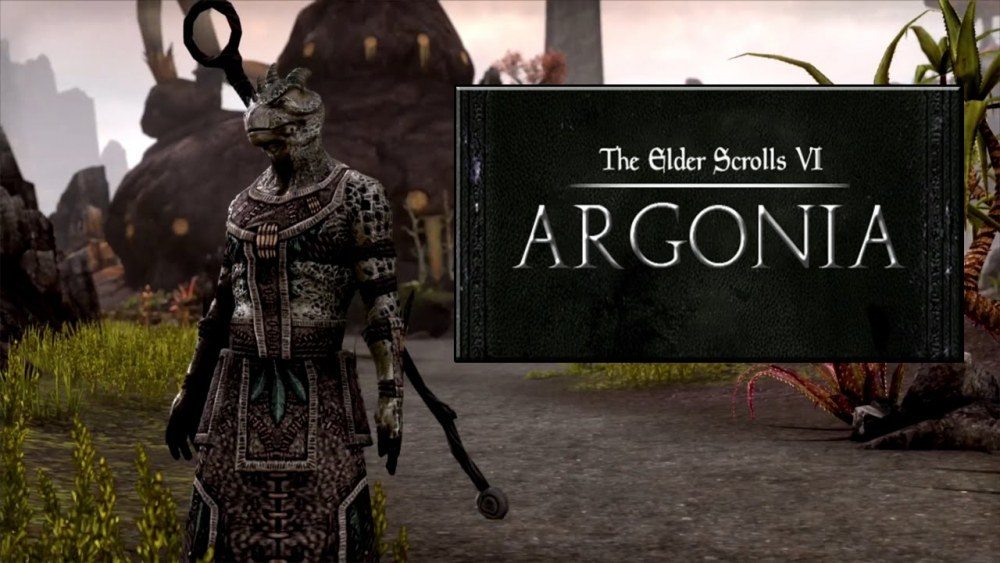 Since the news that The Elder Scrolls 6 could possibly be the sequel to Skyrim (Skyrim 2), the yearning by fans for more news from Bethesda to quench their thirst has doubled.  The news touched fans of the games in sensitive areas and made them more interested.

However, fans would have to wait a little longer till Bethesda has served the big boss at the moment in the person of Fallout 4. The anticipations of fans are connected to the Bethesda’s calendar which shows that a new game drops every four years but it is looking like The Elder Scrolls 6 will not keep to that because the only visible expansion the game has got is The Elder Scrolls Online.

Strong rumours recently surfaced on some game news platforms including Neurogadget which points that The Elder Scrolls will get an announcement in 2017. Bethesda has remained mute on all of this and some speculators have linked this to the possibility that Bethesda wants to give the world the surprise they will never forget; you know that kind of feeling that happens when you are expecting a visitor and she come around much earlier. But to be on a safe side, the earliest Bethesda could reel out information on The Elder Scrolls 6 may just be in 2017.

Without a doubt, Bethesda is putting its entire arsenal into Fallout 4 which is the game in focus at the moment. And it has never been in the culture of Bethesda to split teams; they always work as a family. There are strong rumours that “The Elder Scrolls 6” will get some good news after the roll-out of Fallout 4 DLCs, the Vine report said. According to Gotta be mobile, Bethesda says that it plans to announce Fallout 4 DLC details soon but we still don’t have an exact date. Recently, the Fallout 4 patch 1.3 has released for the PC users, and will hit the Xbox One and PS4 users next week.

This waiting game is not always easy for fans and we hope Bethesda spills even as small as a drop of water on this cake dried land called fans. Do you agree with Bethesda’s culture of working together or do you think they will cover more distance if they had smaller units?