Tom Clancy’s The Division is an upcoming open-world third person shooter title being developed by Ubiosft Massive for PC, PS4 and Xbox One. It is one of the most anticipated games of 2016. A successful Closed Beta for the game was held some time ago in which a lot of players participated. After that, due to limited access to the Closed Beta, Ubisoft announced that an Open Beta for the game will be held on all three respected platforms, that are PC, PS4 and Xbox One.

If you are interested in taking part in this Open Beta, then you will be happy to know that you can pre-load The Division’s Open Beta now. Through this, you will be able to play it the moment it launches, that is on February 18 for the Xbox One. Though PC and PS4 players will be able to jump into it after one day, on February 19. Meaning that just like the Closed Beta, Xbox One users will get 24 hours early access to it. 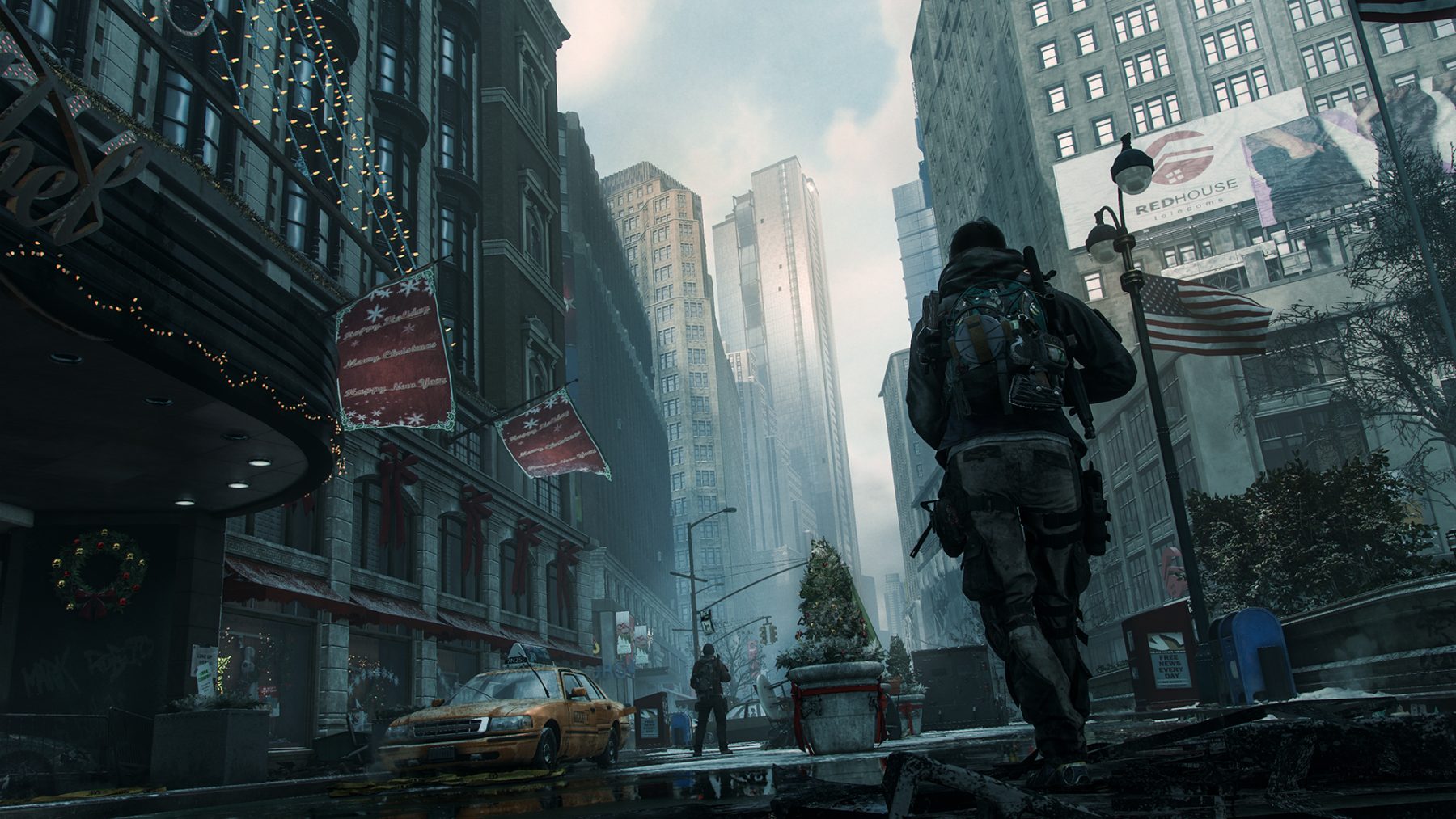 The Division will launch on March 8, 2016 for PC, PS4 and Xbox One. The game is developed by Ubisoft Massive and published by Ubisoft.