There is a new trend among video games. Even if they have a full retail price, more and more games offer some kind of microtransactions. But, it seems that one of the potential hits of this year, The Division, won’t have them. In a recent tweet, community manager Natchai Stappers, said that there will no microtransactions, and definitively no Pay to Win elements.

This concern arose after some users that played the recent beta reported the existence of “Phoenix Credits”, a name that clearly suggests some kind of premium in-game currency, but if Ubisoft’s claim about no microtransaction is true, “Phoenix Coins” will probably be earned through playing the game. 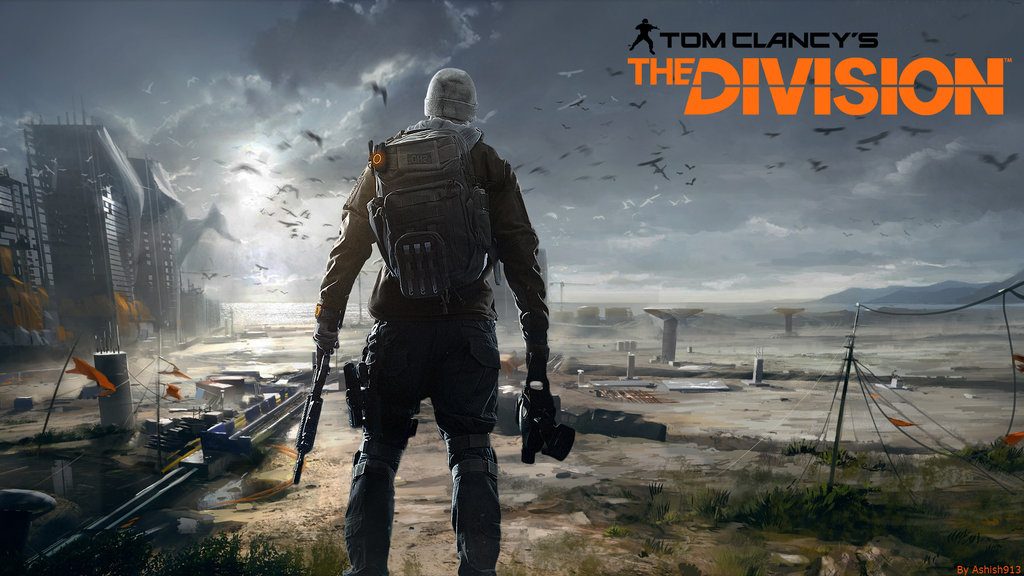 It seems that Ubisoft changed its plans for microtransactions in The Division. They planned some sort of microtransactions back in 2014 when Massive (developers of the game) manager David Polfeldt said that they are planning to allow players to pay in order of speeding up their progress. He said that “Some things require time in the game and some people don’t want to invest time; they want the shortcut. So we’re looking at those types of trades.”

It’s good to see that people at are Ubisoft slowly starting to change their minds about microtransactions in their games because the last two AAA titles that were released by Ubisoft, Rainbow Six Siege and Assassin’s Creed Syndicate both had microtransactions.