Every time a video game containing large game world inside is released, gamers are ready to compare it with other such life-like-large games. Yes, the gamer society is obsessed with size, and when developers start discussing density, square miles, etc., it sets the comparison bells ringing. 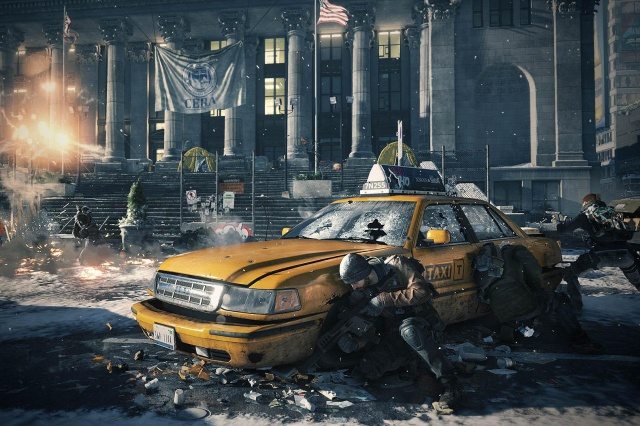 A new video has been posted by MarcoStyle, comparing the map size of The Division to GTA 5’s Los Santos and Fallout 4. And the result? Well, the map size in The Division initially seemed small to gamers in the beta because of its density, but a proper comparison shoes that it’s very good-sized. Also note that the GTA 5 Los Santos map has been designed to be driven across, while The Division’s map needs the players to walk across it, thus making it dense. The Fallout 4 is no different with a lot of wasteland.

At the end of the video, MarcoStyle states that the map sizes of Fallout 4, The Division, and GTA 5’s Los Santos were pretty much the same, the GTA 5 being the biggest in the lot. It is worth noting that the players who took part in The Division beta got access to just 22% of the whole map, which took even the expert players over 20 minutes to walk across.

The game world will become larger with time, no doubts there. Meanwhile, if you thought that The Division map is not that large, you can stop worrying as the game will keep you hooked and is quite big. The Division is releasing on 8th March for Xbox One, PC, and PS4.