The pre-load version of the Ubisoft’s much awaited Tom Clancy’s The Division is out for the PC and the official Reddit account has been abuzz since then. The Division is a unique blend of RPG and FPS and the title is set to release on March 8.

Information from Reddit suggests that the work on the first major update for this game has already been finished and will be rolled out as soon as the game is released. This has been reported by users who had a peek at the files included in the pre-load version. However, this list of files isn’t final and few changes and tweaks might get incorporated before the release of version 1.0. 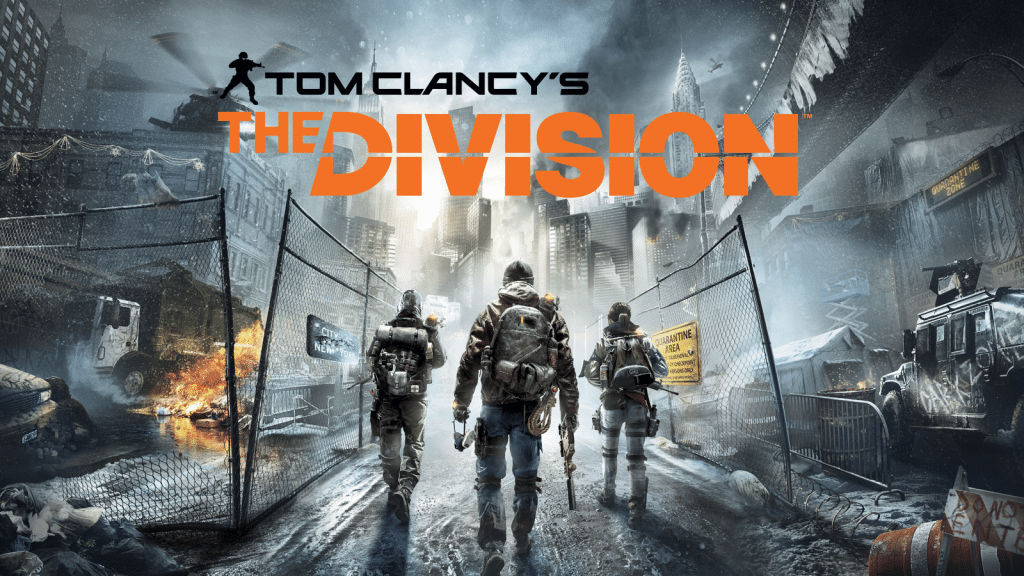 Ubisoft is adding a new help menu in the settings option and a new appearance menu has also been included in the update. There are a number of other improvements which will be brought by this update. Developers are also working on the visuals of this game as well as the functioning of Maps and Dark Zones in the game.

These updates will bring the new Incursion mode which is aimed at multiplayer gaming or better yet four gamers who wish to face tougher opponents in order to access heavy equipment for their characters. Loot trading can be also done to share useful items between partners.

Ubisoft has also planned on bringing three major paid DLCs, with the first one coming in June. It will be called Underground and as the name suggests it would take gamers below the New York City streets and will bring new faces and opponents. The other two DLCs will be Survival and The Last Stand. These two will add many extra features and a new game mode.

The Division will be released for the PlayStation 4, Xbox One and the PC. A second Pass is also being offered which will cover all the new contents which would be released during the first year of the game. Till then, stay tuned for more news and info and do leave your comments below.