Players of Tom Clancy’s The Division have been reporting server outages from the developers of the game, Ubisoft. The game has apparently been showing the message “Ubisoft Services are not available at this time” repeatedly in both Xbox One and PS4, much to the dismay of the vast number of fans that had been waiting for the release of this first person shooter game at midnight. 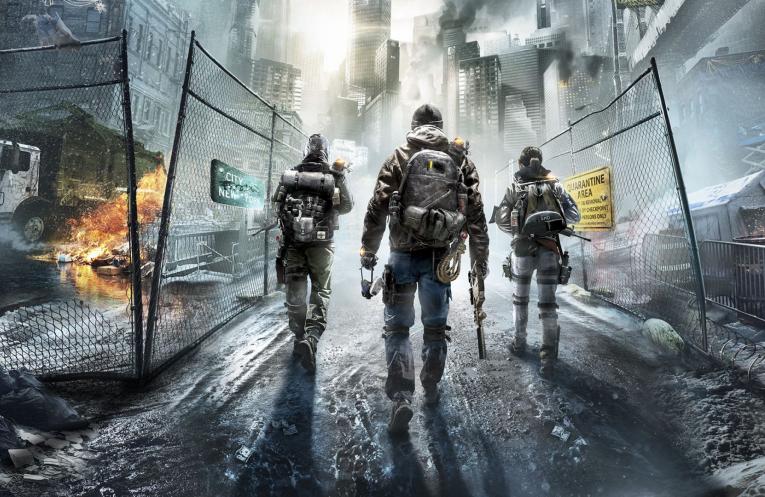 This doesn’t exactly surprise us, because since the game was just released today, gamers all around the globe are pinging the server in order to access the game and since it requires internet connectivity at all times, it is obvious that the servers of Ubisoft, however, sturdy, are experiencing some strain.

Neither Ubisoft nor Microsoft have commented on the issue yet, although there has been a lot of discussion and rumination on the matter on the reddit thread r/thedivision. Some users report that they couldn’t play the game altogether, while others report a glitchy interface and only a handful of people who said that they had little to no problems.

If you are among the people having trouble playing Tom Clancy’s The Division on Xbox One or PS4, consider turning off your console (Xbox or PS4), then turning off your router or modem that you use to get your internet connection, waiting for ten seconds and starting up the modem from scratch, and restarting your console. This will eliminate any potential problems with your IP that might be causing errors, although, since people all around the world are affected, it is clear that something is up with Ubisoft.