MobiPicker
News Games The Division (PS4/Xbox One) Lets You Change Visual Settings to Improve Frame...
Share on Facebook
Tweet on Twitter
Deal Alert: 49% Off on ExpressVPN
Touted as #1 VPN in the world, ExpressVPN is now offering 49% off & an additional 3-months of service on its annual plans.

A common grievance among gamers has always been that while PC gamers have a handful of options to alter the graphics, the frame rate, and the lighting to improve gameplay, those who play on consoles such as Xbox One and PlayStation 4 have no such option. This, while not affecting the quality of play for most gamers because of powerful GPUs  built into the console, does prevent customisability. Keeping this in mind, the recently  released game Division for console offers a handful of features for PS4 Users. 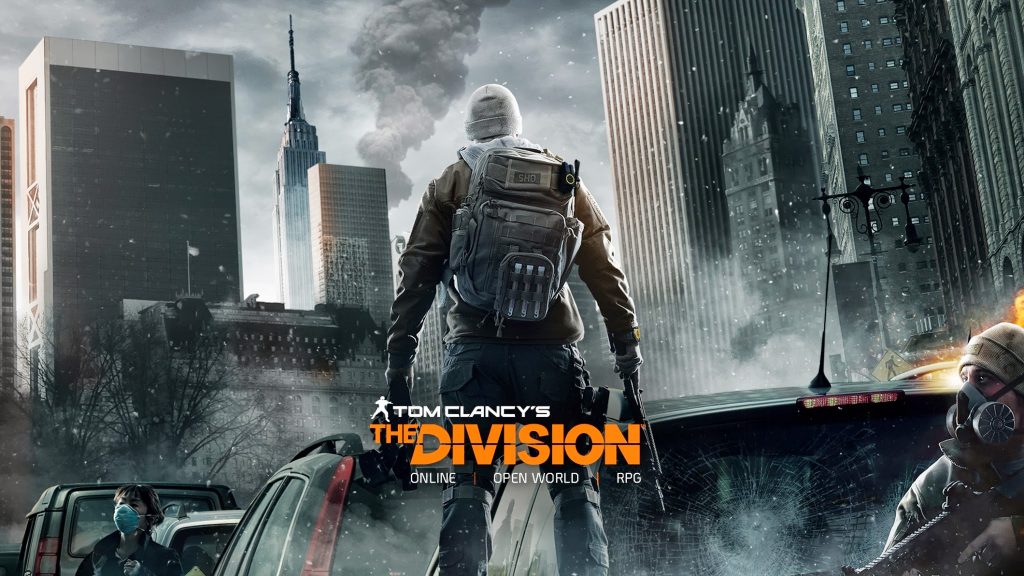 The game is being hailed as a new line of development in the world of consoles because of the numerous ways in which the graphics have been made capable of customization. As with most games, the graphics has multiple lighting aspects from various directions, and in this case, you can turn on and off certain aspects of the lighting in order to make sure that your game requires a processing speed that your computer is capable of providing.

The game, which is yet to be released, has gathered significant acclaim after Ubisoft, the developer, has mentioned the gameplan that allowed for this new development. They mentioned that the team considered the PC as a distinct entity from consoles, and did not worry simply about incorporating one platform into another. When not one but two modes of the game were considered separately, it became easier for them to come up with multiple functionalities for each. Gamer around the world hope other game developers such as EA will also take an example out of this.